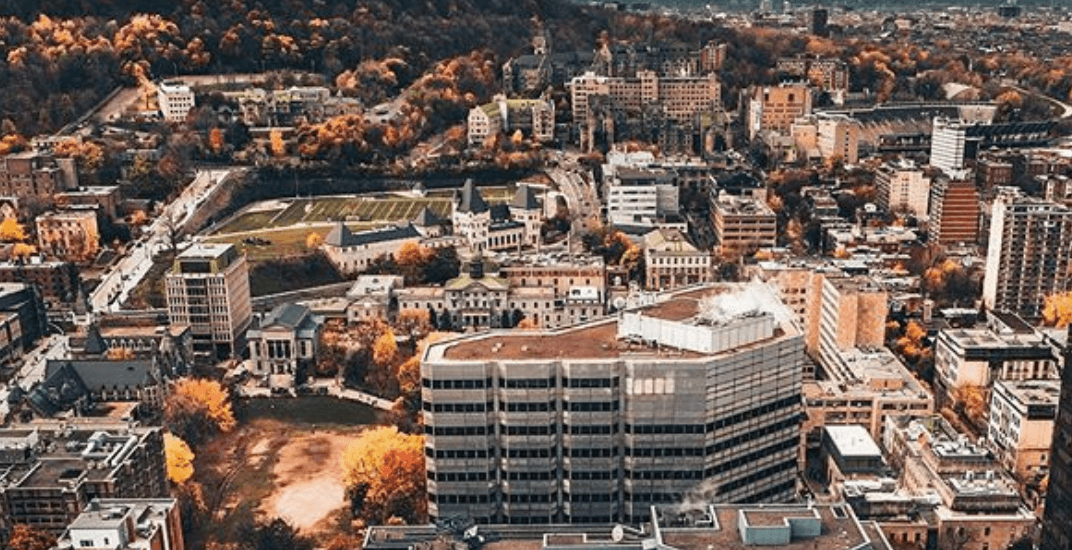 The weekend is almost in our grasp and we’ve put together five things to check out today, November 8, to help it feel like Friday is a little bit closer.

The Montreal Canadiens vs the Buffalo Sabres

With the NHL season in full swing, head to the Bell Centre and enjoy a fast, young and fun-to-watch Canadiens team take on the visiting Buffalo Sabres.

The Sabres bring their 7-6-2 record to the Bell Centre to face Carey Price and the 8-5-2 Habs for a classic Atlantic Division battle.

When: From now until November 11
Time: Varying times
Where: Cinéma Impérial
Price: $9 – $13 per film, available online

Ricardo Valdez Valentine, better known by his stage name 6lack, is an American singer, songwriter, and rapper from Atlanta, Georgia.

He is best known for his single “Prblms”, which was released in June 2016. He’s stopping by Montreal’s Olympia Theatre tonight before heading to Boston, Washington, Philadelphia, and New York in the coming days.