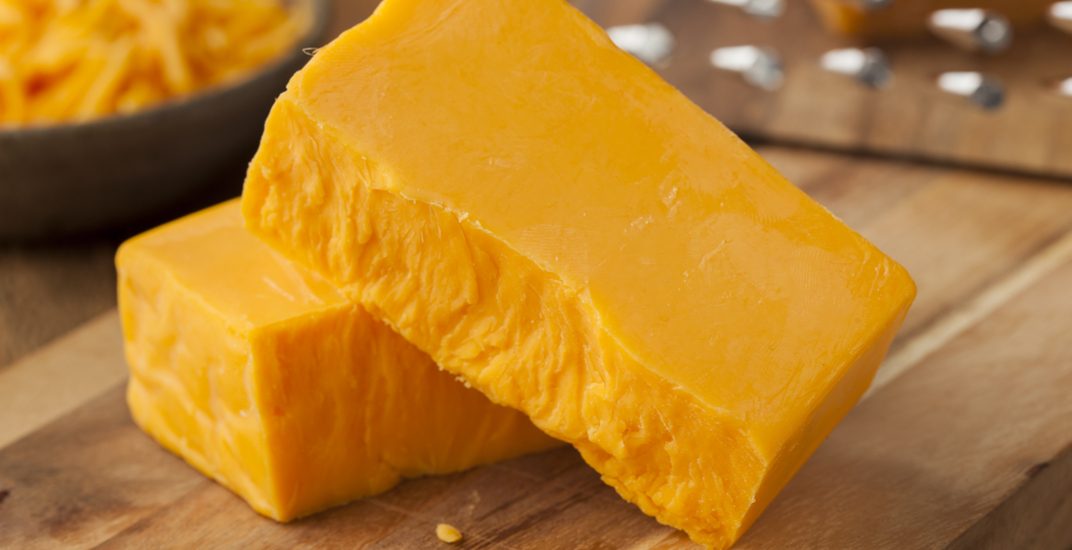 Kraft Heinz Co. has announced it’s selling its Canadian natural cheese brands to Parmalat in a massive $1.62 billion deal that will allow Kraft to pay down debt.

This agreement includes the sale of Cracker Barrel, P’tit Quebec and aMOOza!, which generated about $560 million in net sales in 2017, according to a joint release from Kraft and Parmalat.

“We’re excited about what this transaction means for our future growth and business in Canada,” said Bernardo Hees, Chief Executive Officer of Kraft Heinz.

“We also believe Parmalat is uniquely positioned to advance the natural cheese business given their experience and focus on the dairy industry.”

Hees said the sale will allow Kraft to focus on the segments and categories where it has “stronger brand equity, competitive advantage and greater growth prospects.”

As part of the deal, which is expected to close in the first half of 2019, Kraft will sell its production facility in Ingleside, ON and transfer approximately 400 employees from that facility to Parmalat.

Kraft Heinz will continue to own and market its other cheese products, including Philadelphia, Cheez Whiz and Kraft Singles, which are processed in Quebec, where Kraft employs approximately 900 employees.

The deal comes just a month after the new United States-Mexico-Canada Agreement (USMCA) was signed, under which Canada will give US farmers access to an additional 3.9% of the Canadian dairy market, according to the Dairy Farmers of Canada.