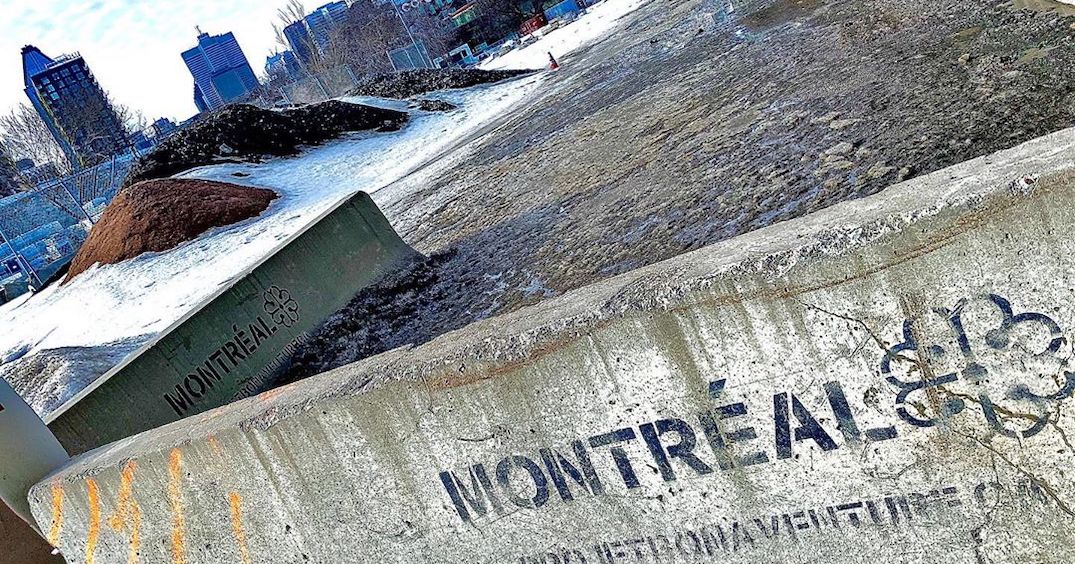 With another weekend looming, here are a few things worth checking out across town today, Thursday, March 12.

What: Akaash Singh is an Indian American comedian who was born and raised in Texas.  His comedy is driven by cultural differences and an intense pride in his upbringing.

Montreal Canadiens vs the Buffalo Sabres

What: Following a tough loss at the hands of the Nashville Predators on Tuesday, the Canadiens welcome the Buffalo Sabres to the Bell Centre on Thursday.

Both teams are realistically eliminated from the NHL playoffs, but with only three points separating them, look for both squads to be going pretty hard.

What: Anti-Flag is an American punk rock band from Pittsburgh, Pennsylvania. The band is well known for its politically charged lyrics and activism, focusing on human rights and various left-wing causes.

They’ll be rocking out L’Astral tonight.

The exhibition, recently extended through April, takes guests through the world of colours and emotions of Van Gogh’s works through gigantic murals and immersive soundtrack.

What: Check out Parasite, the 2019 Academy Awards Best Picture, on the big screen at the timeless Cinema du Parc theatre.

The film follows the unemployed Ki-taek family, who become very interested in the lifestyle of the rich Park family.