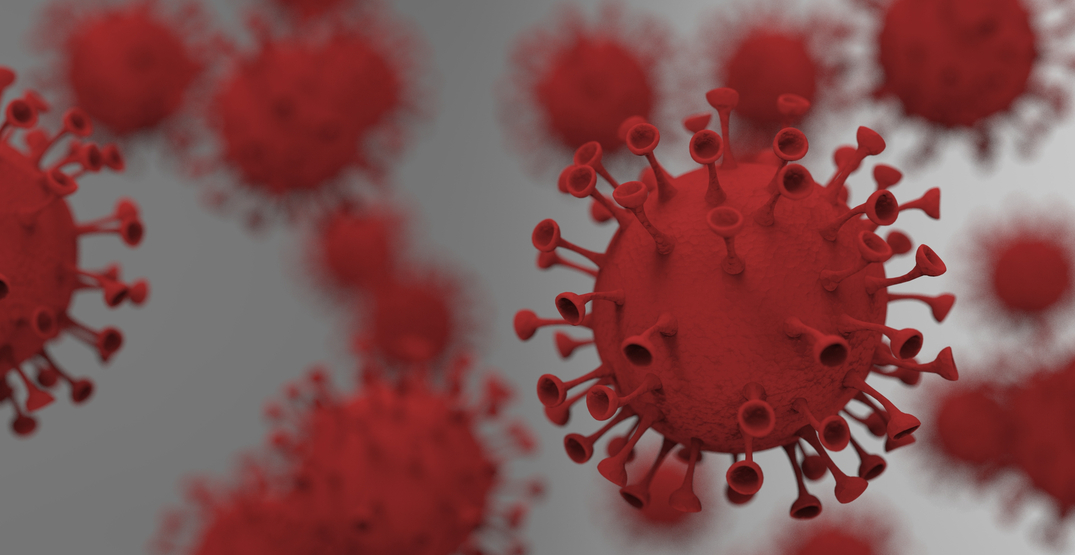 According to the province’s health agency, seven people have tested positive for COVID-19 in Quebec.

Santé Quebec updated its provincial virus tally on Tuesday night, stating that 91 other Quebecers are “under investigation” and that 465 cases have turned up negative.

Authorities say they are collecting information on the infected people’s movements, compiling list of where they’ve been and who else they may have come in contact with.

In the province’s latest two confirmed cases, one returned from a trip to the Caribbean and Miami while the other was recently in the Dominican Republic. One of the newly-infected Quebecers has been hospitalized at the Jewish General.

The health agency says numbers are continuing to increase within Quebec because the number of countries where someone is at risk of contracting the virus is rapidly expanding.

Santé Quebec says the fourth confirmed patient had taken Montreal’s public transit from the South Shore between February 24 and March 6.