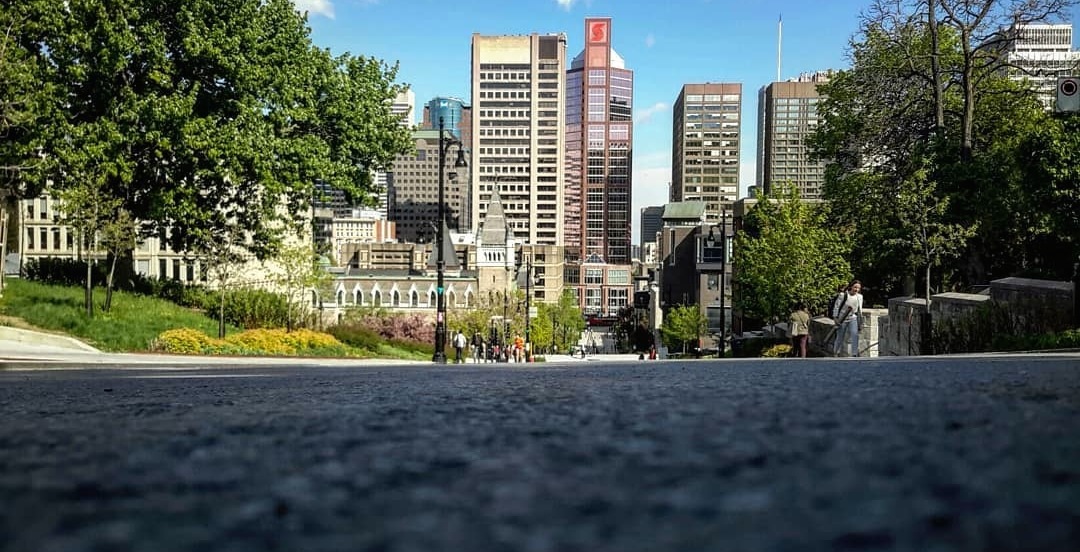 As herds of people start to take over the streets for Grand Prix madness, here is what’s going on around the city this fine Thursday, June 6.

As seen on Just For Laughs, Marvel’s The Punisher and Gotham Comedy Live, Daniel Tirado is originally from Montreal and now lives in New York City.

No offence to Mr. Tirado at the Comedy Nest but the Wiggle Room is hosting the Naked Truth tonight, a stand up show where “Montreal’s best comedians bare all their dirtiest secrets in their cleanest underwear.”

The comedians aren’t completely naked but they get real close.

Dollar Cinema is an absolute gem of a find. They show second-run movies at a two-screen venue (only in English). It’s great for a date or for people who want to watch a relatively new movie on the big screen instead of Netflix.

They’re currently highlighted by Captain Marvel, Shazam!, Pet Semetary, Alita: Battle Angel, and Green Book to name a few but check out the website for a complete listing.