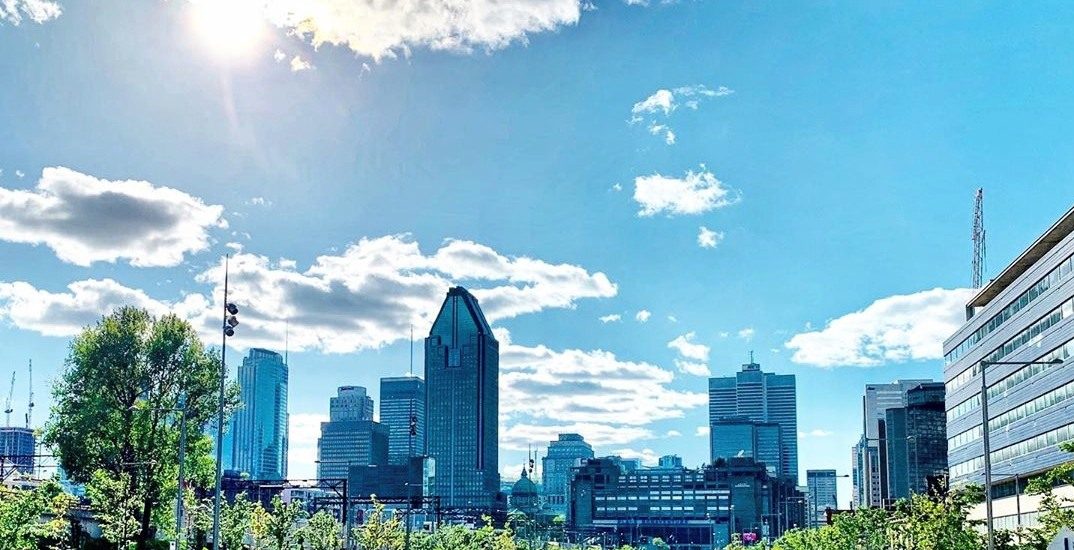 From the potential NBA champion Toronto Raptors to Star Wars and MURAL fest, here is what’s happening in Montreal today, June 13, as you set your sails towards another weekend.

Jurassic Park Montreal is getting a sequel.

After screening Game 5 of the NBA Finals on a closed-off Peel Street on Monday night, Projet Montreal announced today that Jurassic  Park will return to Montreal for Game 6.

The giant, urban art festival returned to Saint Laurent last week for the seventh edition of the outdoor fest.

Mural Fest brings together world-class visual artists and musicians who collaborate for a cultural celebration in the heart of Montreal’s Boulevard Saint-Laurent.

Star Wars: The Empire Strikes Back in Concert

The L’Orchestre à Vents de Musiques de Films, orchestrated by Jocelyn Leblanc, will be performing the iconic soundtrack to John Williams’ Star Wars: The Empire Strikes Back at the Salle Claude Champagne tonight.

The original film will be screened in English with French subtitles as the orchestra recreates the film’s epic soundtrack.