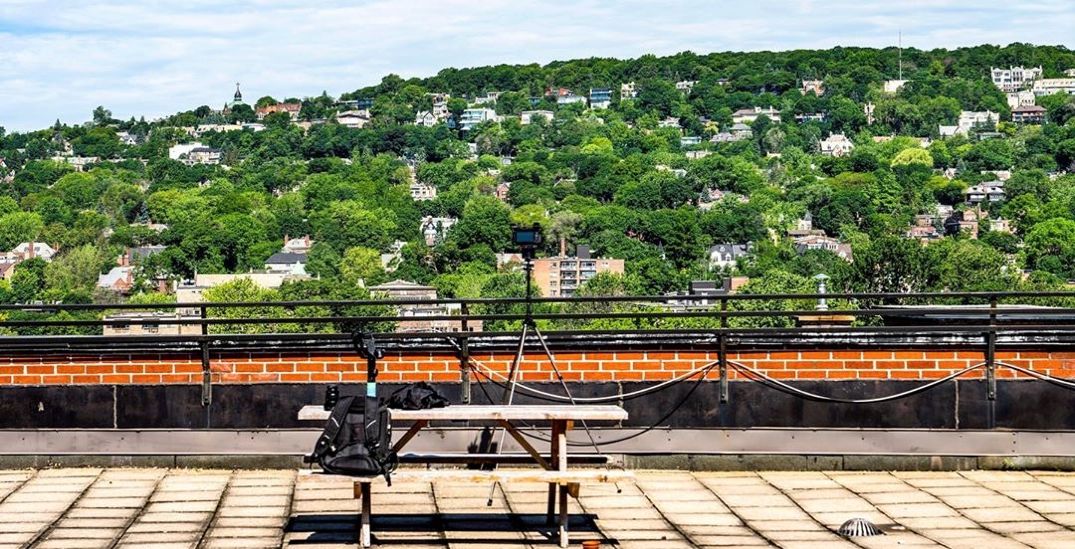 From the iconic Jazz Fest, to the start of the city’s circus festival, here’s what’s going on around Montreal today, July 4, as we set our sights toward another weekend.

Highlighting tonight’s free shows are “Plena Libre” and “Molly Johnson,” among dozens of others.

When: From now until July 6
Time: Varying times
Where: Quartier des Spectacles
Price: Free admission to the site

Starting today, The Montreal Circus Festival, known as LA RUE COMPLÈTEMENT CiRQUE, will use the streets, parks, and sidewalks of the Quartier des Spectacles as stages to showcase colourful, high-flying performances.

Mont Royal is about to get even more enjoyable as a collection of free outdoor concerts are set to perform throughout July, the first of which starts tonight.

Harmonie Laval, a wind and percussion musical ensemble, is bringing five free shows to the base of the mountain and guests are asked to only bring a chair.

Music lovers will be transported back to a time when people gathered to hear beautiful and soothing music under the summer sky.

The concerts will be held at the Mordecai Richler Gazebo on Park Avenue, a stone’s throw away from the Sir George-Étienne-Cartier monument.

With temperatures rising around the island, sneak away and try to stay afloat on top of a giant inflatable obstacle course.