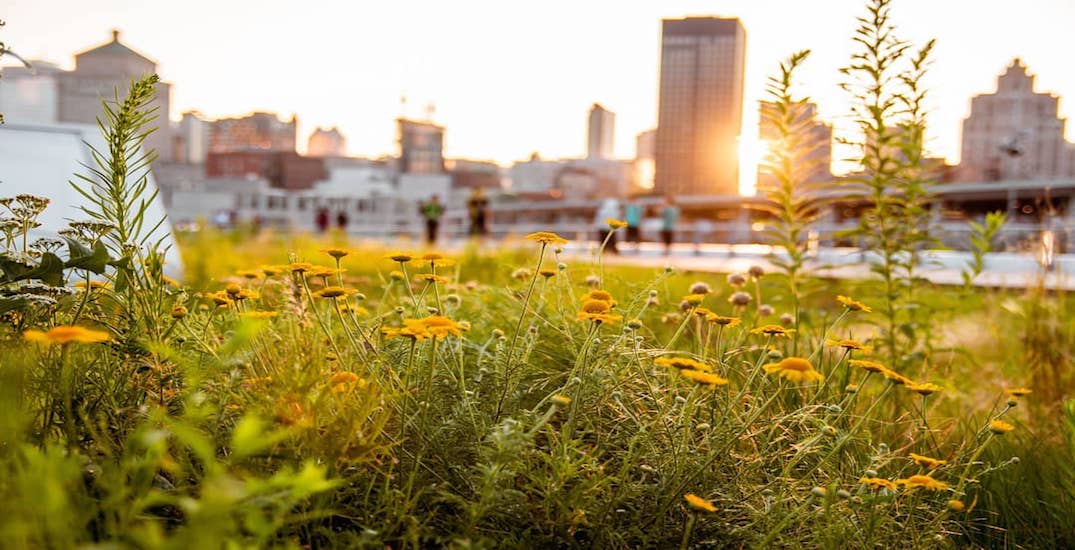 With the last weekend of the month lingering, here are five events worthy of checking out in Montreal today, Thursday, July 25, including plenty of Just For Laughs options as the festival kicks into the final days.

Margaret Trudeau, the mother of Prime Minister Trudeau and international mental health advocate, will be bringing her critically-acclaimed candid conversation “Certain Woman of an Age” to the festival for a three-night run, which starts tonight.

Recently named one of the top five touring comedians in the world, and fresh off three Netflix comedy specials (Freedumb, Jim Jefferies: BARE, Jim Jefferies: This Is Me Now), Jefferies will bring together a bevy of hilarious comedians from around the globe, in which he’ll host.

Aquazilla, the floating obstacle course on water, is returning to the man-made island again this summer.

Montreal comics Lawrence Corber and Chris Venditto tackle “Healthy Living in Comedy” as it makes its return to the comedy fest for the second year in a row.

If Mrs. Trudeau and Jim Jefferies are a tad on the expensive side, Corber and Venditto offer a funny and free alternative tonight.

Labelled as “part food, part lifestyle, all hilarity,” the show is a realistic (and hilarious) take on what it’s like to be a stand-up comedy, especially on the diet and the liver.