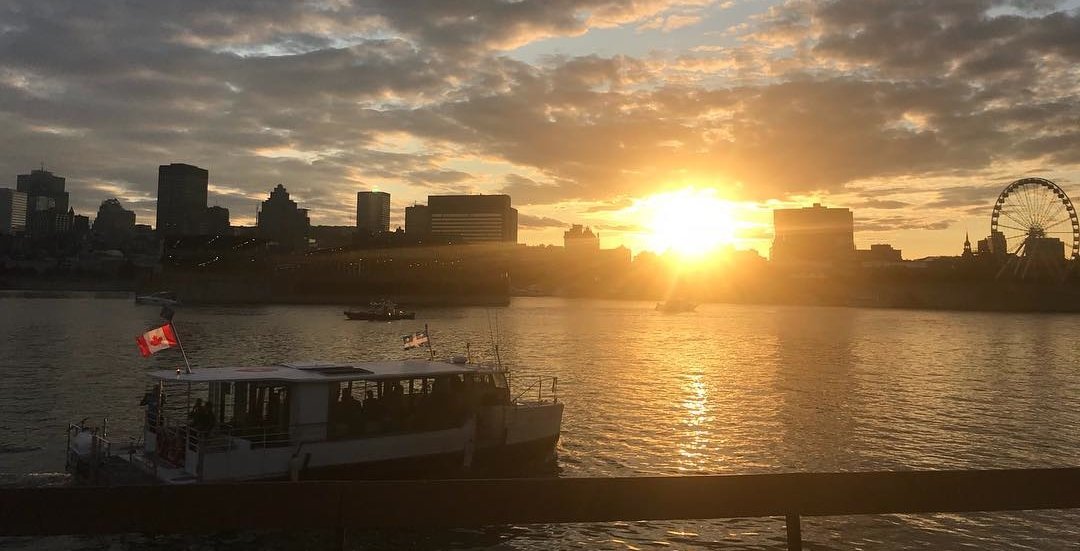 The weekend is fast approaching and we’ve listed some fun activities happening around Montreal today, July 19, to facilitate you coasting towards Friday.

After 3 successful editions in Montreal, PoutineFest has branched out to other venues around Quebec and today marks their stop at Mirabel.

Chefs from a variety of local restaurants will be showcasing their best poutines for you to devour. Check out the Quebec-favourite meal from the following restaurant’s food trucks: Charlie’s Shack, Greg’s DINER, Le Smoking BBQ, Poutine Factory, Poutine No 800, Seasoned Dreams, and Smoke’s.

Patrons of the Fantasia International Film Festival will have the opportunity to immerse themselves in an international program of 13 selected virtual reality films. Participants are encouraged to vote for their favourite film which will be crowned the VR winner at the festival’s award ceremonies.

Each VR film is 20 minutes and the screenings last for three days from noon to 8 pm allowing patrons enough time to see all 13.

The Nasty Show at Just for Laughs

The rawest, most shocking, foul, and filthy comedy show of the festival returns today as Robert Kelly hosts The Nasty Show where no topic is off limits. The gala includes Brad Williams, Nikki Glaser, Mike Britt, Ms. Pat and Montreal-native Derek Seguin who will push all comedic boundaries.

If you’re not in the mood for some poutine, how about some Japanese food?

Yatai is a small, mobile, street food stall that is popular in Japan, dating back to the 1630s. The food shop specializes in ramen noodles, fried Japanese delicacies and dumplings and it’s coming to Montreal’s Mile-End tonight.

The fest specializes in a variety of mouthwatering Japanese food, dancing and music and it’s free admission.

Montreal is overflowing with food and comedy today, it’s not a bad thing.

Ladyfest is a celebration of the hilarious and talented female comedians in Montreal and beyond. Acts of varied backgrounds and perspectives are united on one hilarious show of improv, stand-up and sketch comedy. The show is hosted by the hilarious Shirley Whalen and features Emma Wilkie, Nancy Webb, Tranna Wintour and more.