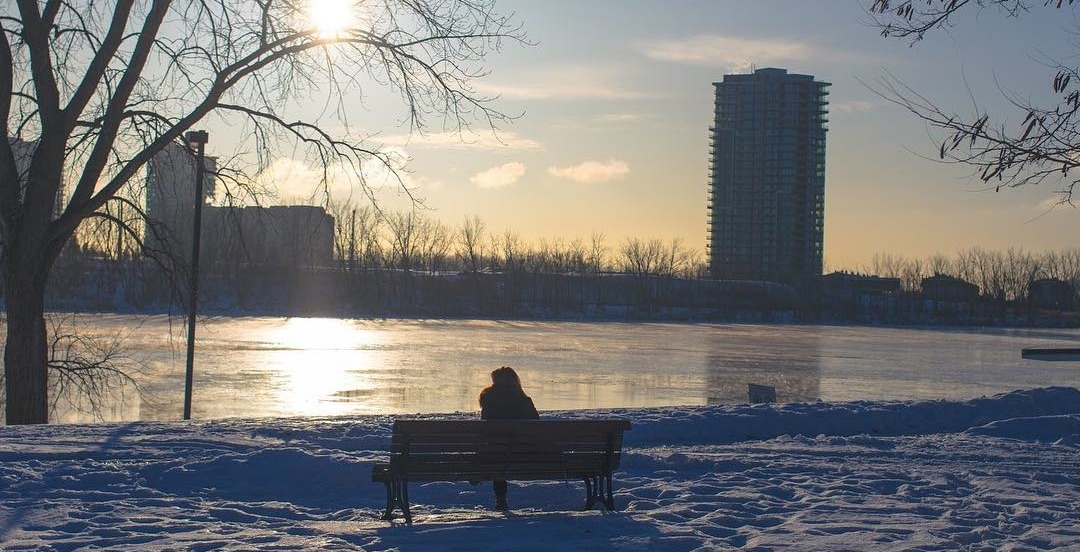 As Montrealers literally try to get a grip on the weather, here are five events worth checking out today, February 7, that could temporarily take your mind off another wintery onslaught.

Get out there and have some fun, Montreal!

Six-time Letterman veteran, Jeff Caldwell will be in town for three shows this week.

The comedian is known to audiences through a clean, clever and observational approach to the art.

If you thought the poutine in itself is delicious, how about an entire festival devoted to the tasty dish?

La Poutine Week sums up its week-long run in the city tonight as a variety of Montreal spots will create their own signature poutine-dish, vying to become the city-wide champion, voted by restaurant patrons.

A full list of participating spots can be found online.

When: Thursday, February 7
Where: Various locations around Montreal
Price: Varying price per location

The Montreal Canadiens vs the Winnipeg Jets

After a surprising start to the season thanks to the return of captain Shea Weber and a return-to-form from Carey Price, the Canadiens have stayed hot in February.

Fresh off a home-ice win against the Anaheim Ducks, the Habs welcome the Winnipeg Jets to town tonight in what’s sure to be a heated tilt.

Today’s DJ set is FunkyFalz, who will be setting the rink on fire. Thankfully, not literally.

Andy Shauf is a Canadian singer-songwriter from Regina, Saskatchewan. He plays several instruments, including the clarinet and he’ll be rocking out a busy Théâtre Rialto tonight.