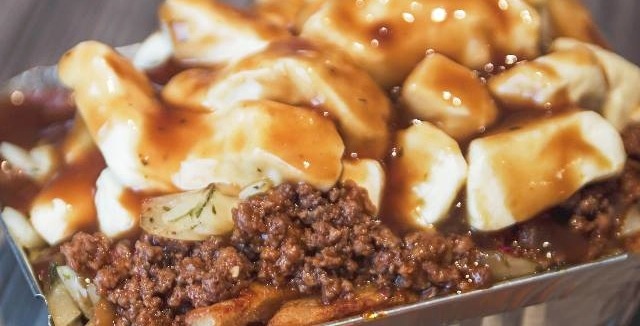 If you thought the poutine in itself is delicious, how about an entire week-long festival devoted to the tasty dish?

La Poutine Week returns to the city from February 1 to 7 as a variety of Montreal spots will create their own signature poutine-dish, vying to become the city-wide champion, voted by restaurant patrons.

“La Poutine Week allows participants to discover new venues, while providing the opportunity to taste poutine creations they never would have originally,” reads La Poutine Week website. “It also allows for restaurants to showcase their best, while increasing their sales and popularity.”

La Poutine Week is held across Canada and the US – but it’s no secret that Montreal’s poutine comes out on top, just like those cheese curds. 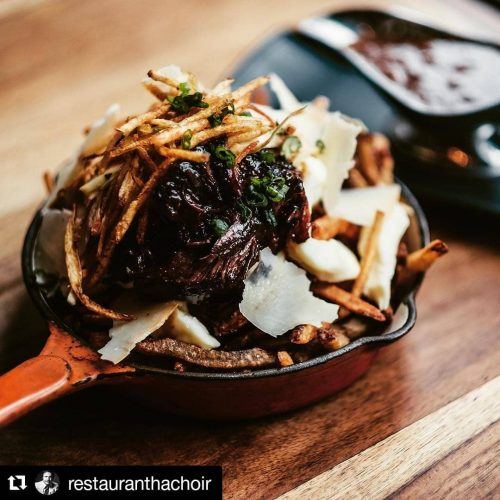 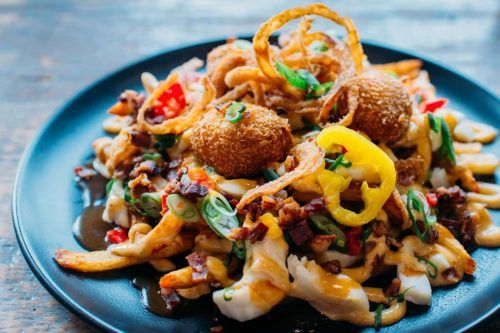 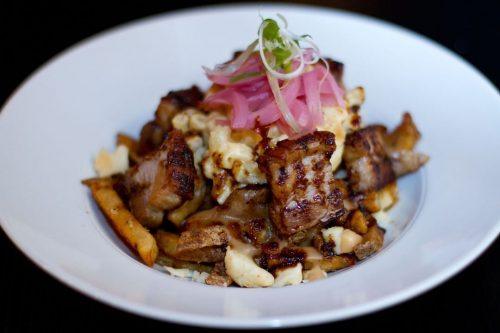 This year’s participating locations have been announced, along with a specific poutine-based dish they’ll be bringing to the table.

Be sure to visit La Poutine Week’s website when the greasy content starts to vote for your favourite poutine and have a say in which dish is crowned as the 2019 La Poutine Week champion.

When: February 1 to 7, 2019
Where: Various locations around Montreal
Price: Varying price per location