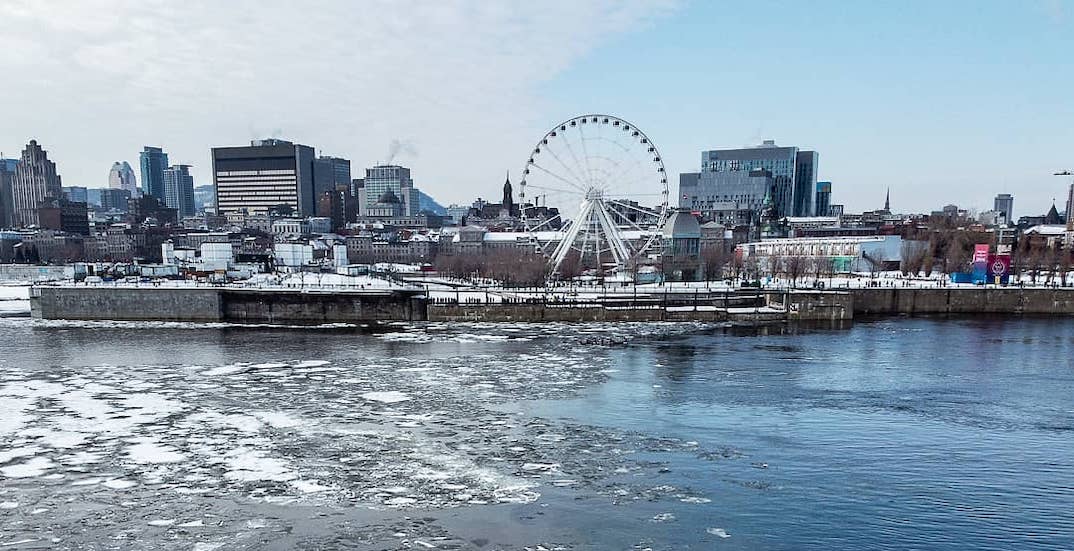 Having narrowly missed Friday the 13th, here are a few things worth checking out around Montreal today as we set our sails towards the weekend.

Grab a little something special (and affordable) for your boo for Valentine’s Day. Ranging from bouquets, individual roses, and unique plants, head over to Concordia for a plant and flower sale.

Whitney is an American band from Chicago who formed in 2015. The band fuses indie folk, indie rock, and soul.

They’ll be rocking out at Théatre Corona tonight.

The Comedy Nest will heat up a bit tonight as Jeff Caldwell brings his comedic insights of tortilla chips, smartphones, marriage, and the metric system to the Nest all weekend.

If you’ve ever wanted to be like Charlie Bucker from Willy Wonka & the Chocolate Factory, now is your chance (to fly at least, not the whole candy eating thing.)

SkyVenture in Laval offers guests the first recirculating indoor freefall simulator in Canada. Dive in solo or with a group and you actually fly.