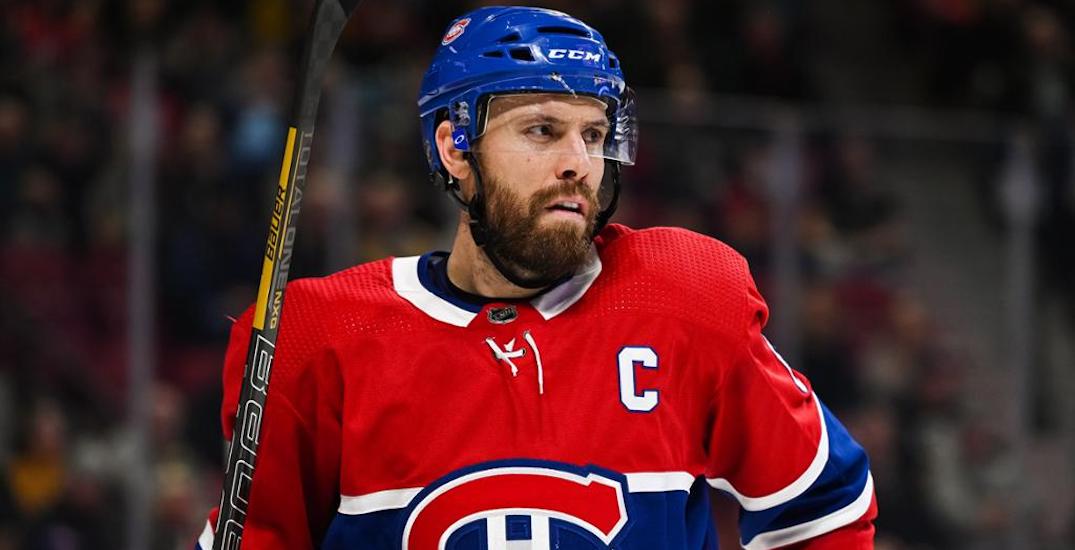 The Montreal Canadiens have been riddled with injuries all season but a new report is detailing the most painful of them all — Shea Weber.

According to NHL analyst Nick Kypreos, Weber’s season is likely over and what’s worse, his career could be in jeopardy.

Kypreos sources Weber’s foot that was surgically repaired in 2018 as the lingering problem.

While waiting for further confirmation, surgery seems “unavoidable” going into this week.

Sources say Shea Weber injury has his season likely over and his future in question. Told injury is related to foot that was surgically repaired in 2018. While waiting for swelling to alleviate and further confirmation, surgery seemed unavoidable going into this week. @nhl #weber

Last season, Weber missed the team’s first 24 games after two separate offseason surgeries. One to repair tendons in his left foot and another to repair a meniscal tear in his right knee.

After this year, the Habs captain will have six seasons remaining on his 14-year, USD $110-million contract.

*Update: The Montreal Canadiens have sent an injury update, revealing that Weber is expected to miss 4-6 weeks with an ankle sprain. “Full recovery is expected,” according to the Canadiens.