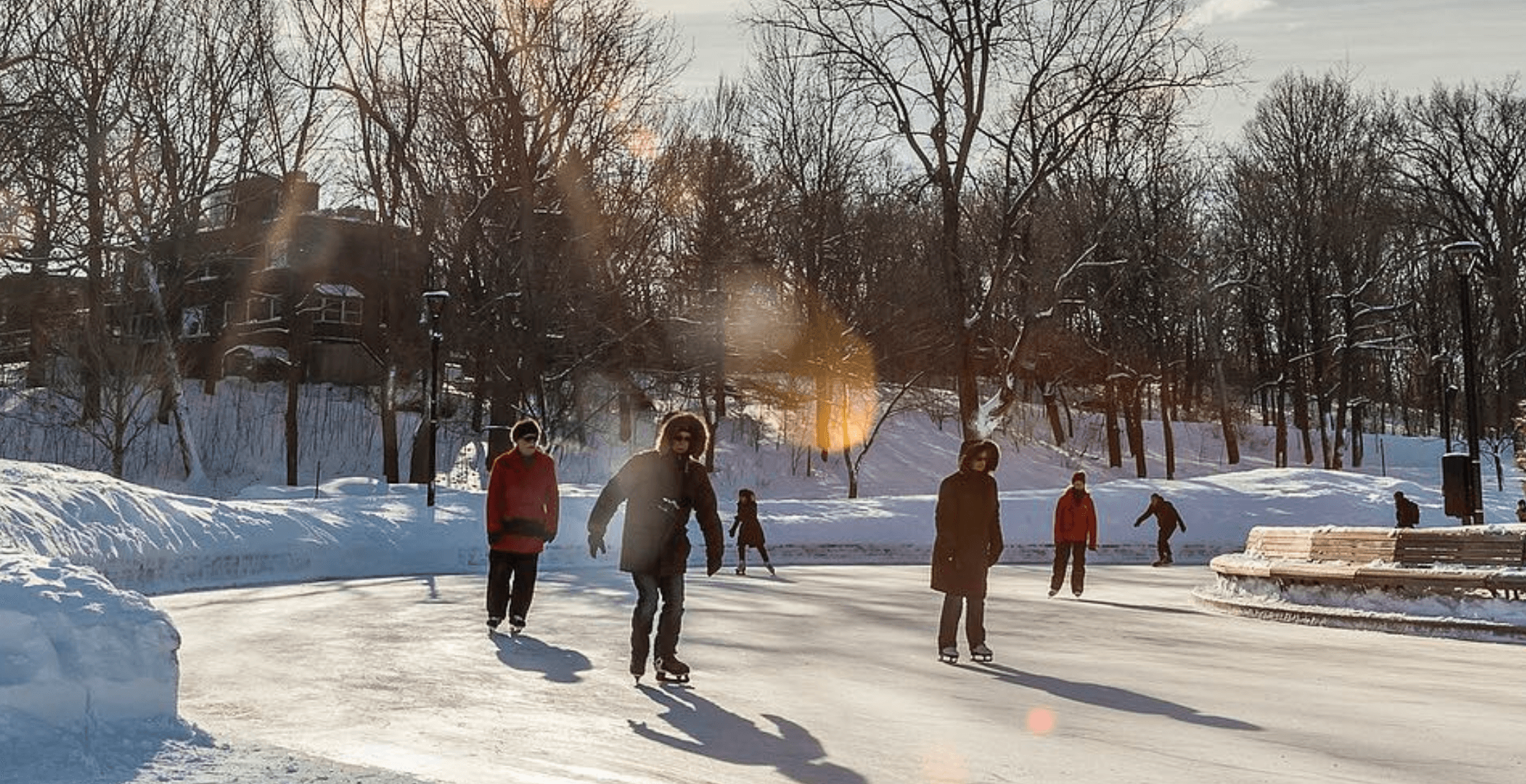 The weekend won’t actually get to you any quicker, but maybe the distraction of these great events will make it feel that way. Here are five things worthy of checking out in the city today, December 13.

Returning tonight for the 55th year, the full-length rendition of Les Grands Ballet’s magical The Nutcracker is back in Montreal.

Choreographed by the late Quebecer Fernand Nault and based on German author ETA Hoffman’s original tale, the theatre play embodies the spirit of Christmas with its graceful entertainment, magical scenery and stunning costumes, to Tchaikovsky’s irresistible musical score.

The story tells the tale of Clara, who receives a beautiful nutcracker for Christmas. The young girl is then swept into a fairytale world in which the nutcracker becomes a prince, while mice and rats battle an army of toy soldiers.

After a dismal showing in Minnesota on Tuesday, the Habs are back in action against the visiting Carolina Hurricanes at the Bell Centre tonight.

There’s something about the pesky Hurricanes that always give us a good tilt.

Look for Price to be in between the pipes tonight as the Canadiens try to improve to 16-11-5 on the year.

Students from grades 4,5, and 6 are channeling their inner-Will Ferrell and are learning a revamped script, songs and choreography to the 2003 classic film.

Elf Jr tells the story of Buddy the Elf, who years ago ended up in Santa’s sleigh and travelled to the North Pole where Santa and his Elves decided to raise him. Fast forward to present time when he discovers he is not an elf, but rather a human and travels to New York City to find his father. Along the way he meets many characters, and gets himself tangled up in a bit of trouble.

Head over to the world’s largest permanent exhibit of Barbies and check out how the dolls are decked out for the holidays. The upscale mall hosts over 1,000 entertainment industry Barbie dolls, all dressed by leading fashion houses.