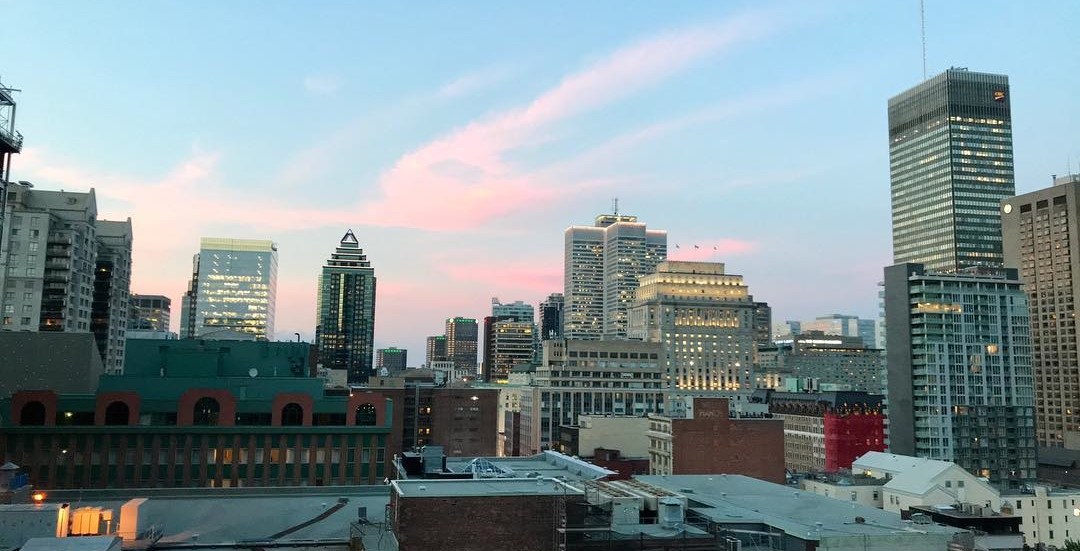 Thursday crept up on us quickly, let’s just be grateful for that. As we set our sails towards the weekend, Thursday comes in with some fun events today, August 9.

Fakear is a French musician and songwriter of electronic dance music. The 27-year-old has an awesome name, sure, but he’s also garnered a pretty impressive following at a young age and is currently on a North American tour. He’s at the renowned Théâtre Corona tonight if you feel like getting your toes tapping.

To celebrate the start of Montreal Pride Week, a bevy of 30 drag queens, all dolled up and perched on spectacularly high stilettos, compete in an obstacle course race where the secondary objective is to bag as many condoms as they can. The main goal of the race is lots of laughter.

The 28th edition of the festival will bridge Montreal and the First Nation community with aboriginal heritage.

The festival will host a vast array of food, cinematography, poetry reading, electro concerts and dance, connecting the city to the Kahnesetake pine forest, in honouring the history of Canada’s First People.

When: From now until August 15
Time: Varies depending on selected event
Where: Place des Festivals, Quartier des Spectacles
Price: Free

Renowned for being hosted at the world’s largest big-top tent, the spectacle returns to Rue St. Catherine tonight and this weekend, right at the foot of the Jacques Cartier Bridge with over 70 horses.

Cinema NDG Under the Stars

Cinema NDG is hosting outdoor movies for the first three weeks of August. If the weather clears up by tonight, check out the 2017 film Rumble in which the roles of Native Americans in contemporary music are examined.

Rumble has garnered critics and audience acclaim in the year since its release.
The film will be screened in French with English subtitles. It’s free to attend and guest are encouraged to bring chairs, blankets and pillows.