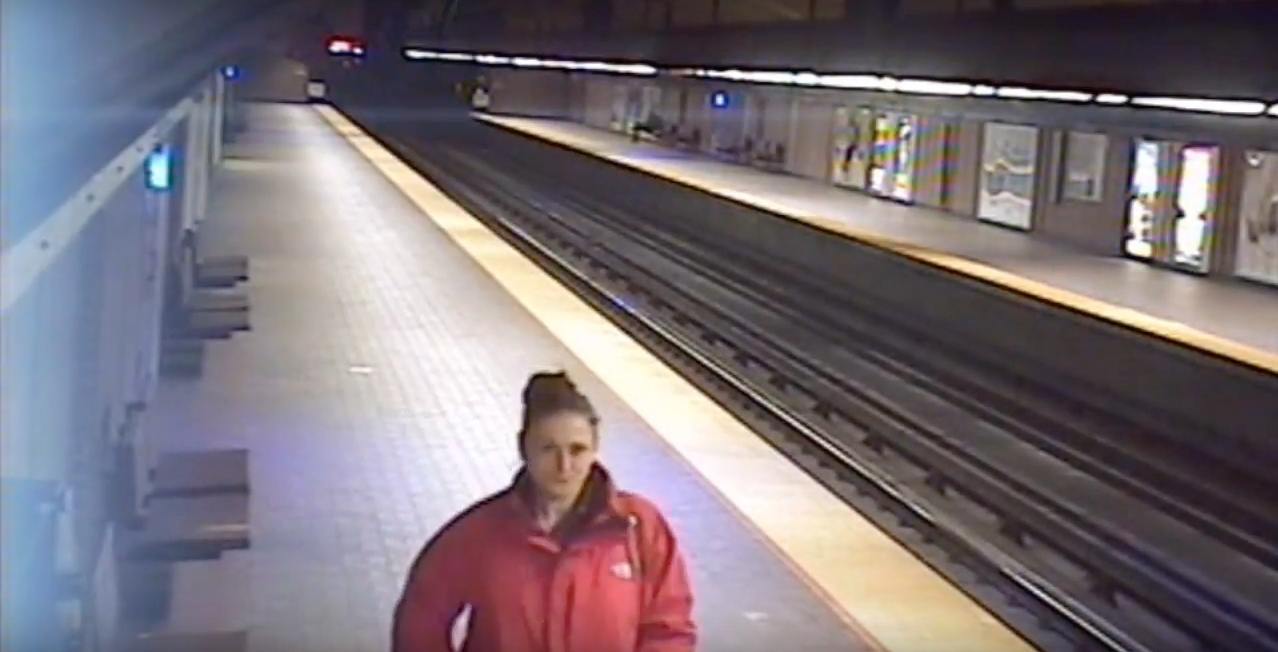 The attacks occurred at various metro stations on the green line and on Notre-Dame-de-Grace Avenue in May.

The suspect is a woman who measures approximately 5’5” and weighs about 155 lbs. She has black hair and brown eyes.

Montreal police say that the alleged perpetrator starts arguments with victims beforehand and then violently hits them when they react.

Police are asking for information regarding the woman’s identity and whereabouts. People are urged to contact 911 and not to intervene with the suspect.