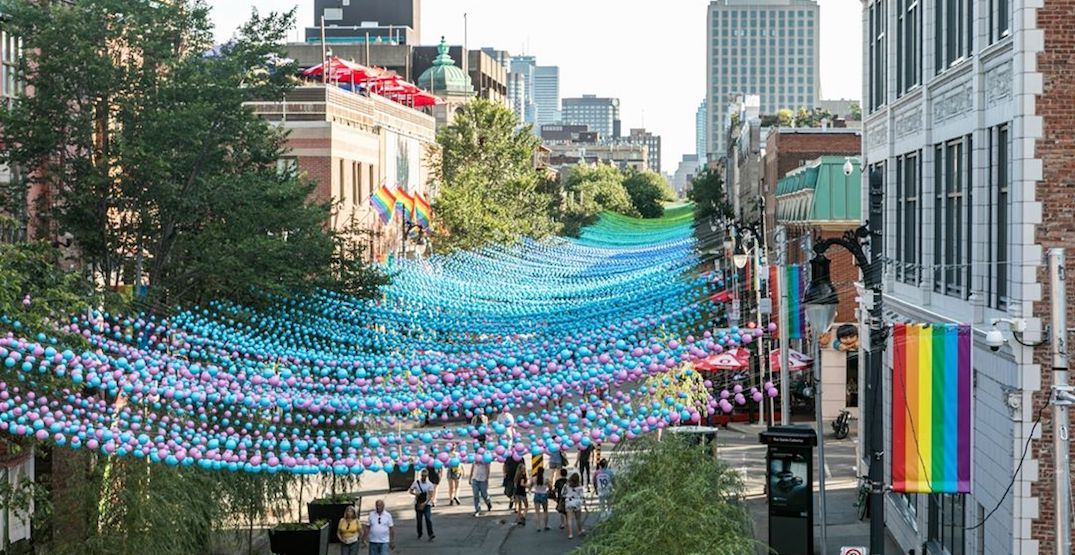 As the month almost reaches its halfway point (already?) here are a few things happening around town today, August 15, as the weekend looms.

Montreal will welcome over 225 artists, 250 activities, and 20 free large-scale productions as the city celebrates Montréal Pride (Fierté Montreal) for 11 days, which started on Thursday.