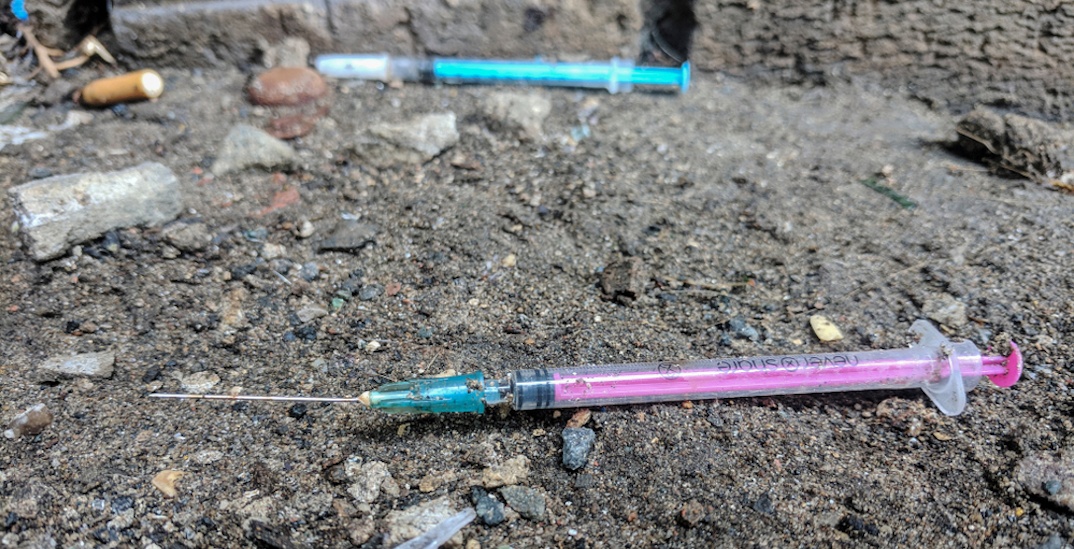 Quebec City police (SPVQ) are warning the public about the circulation of ‘purple’ heroin and that the consumption of the drug could be fatal.

The warning comes after the SPVQ found a deceased 26-year-old man in Quebec City with two baggies of a purple powdery substance near his body.

The SPVQ along with the Quebec Integrated Health and Social Services (CIUSSS) warn that the substance is a purple powder containing fentanyl mixed with heroin. It’s called ‘purp’ or ‘purple’ on the street and can be fatal.

Though it may seem unnecessary to warn the public against the use of heroin, the situation has become worrisome for police and the CIUSSS as authorities say this is the first time they’ve come into contact with this mixture of drugs.

“This was the first time that the SPVQ has seized such a substance on its territory,” reads the French police statement. “The SPVQ and the CIUSSS warn that this hard drug could cause serious overdoses and even death to the consumers. We are informing the public of the risks associated with this substance and want to prevent other cases of overdose.”

Fentanyl was originally developed to help during surgery and usually requires an anesthesiologist to administer it as it can stop users from breathing after taking it.

Provincial authorities are reminding users not to take the drug alone and not to all dose at the same time if you’re consuming as a group.

The statement concludes by stressing the importance of naloxone, a medication that temporarily reverse the effects of opioid overdoses. “Have naloxone available and someone who knows how to use it should a person show signs of an overdose.”