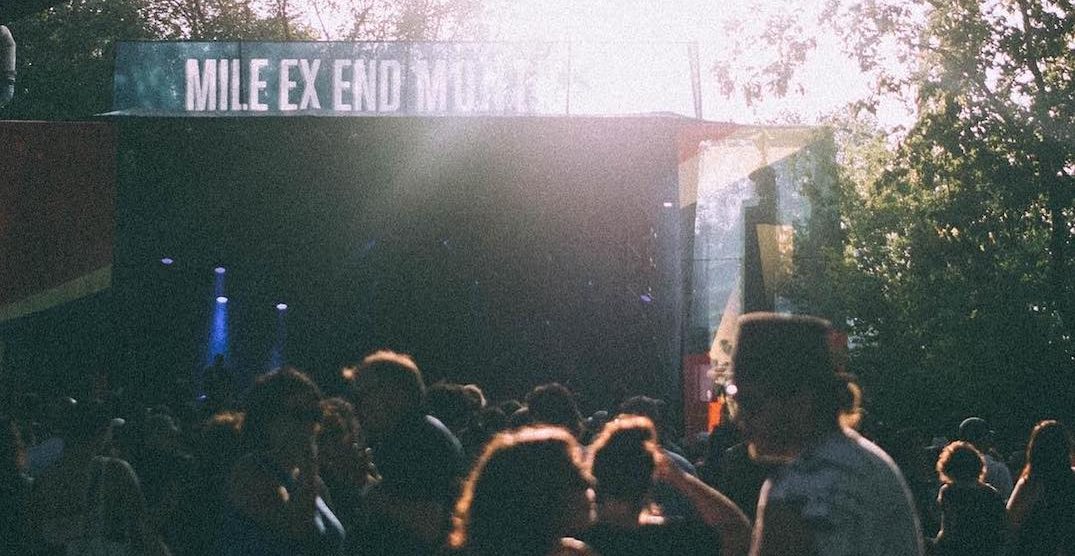 Entering its third edition, the Mile Ex End music festival is returning to take over the Van Horne overpass from August 30 to September 2.

Besides taking place in a pretty hip venue under an overpass, the Mile Ex End fest has assembled a pretty stellar lineup which includes both comedy and music.

The festival will have local food trucks and bar kiosks set up to keep festival-goers fed and quenched throughout.

The third annual Mile Ex End music fest will take place rain or shine as “the overpass roof will protect guests from any bad weather,” according to the festival’s website. 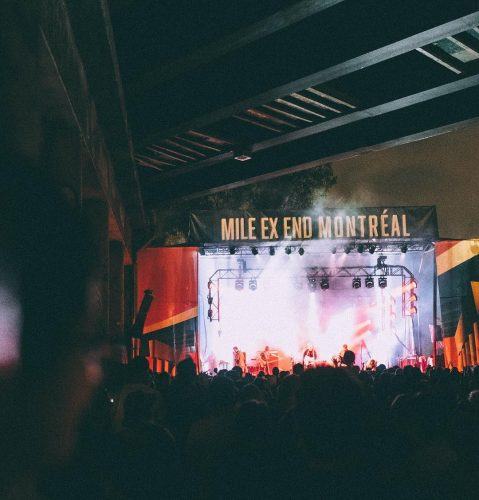