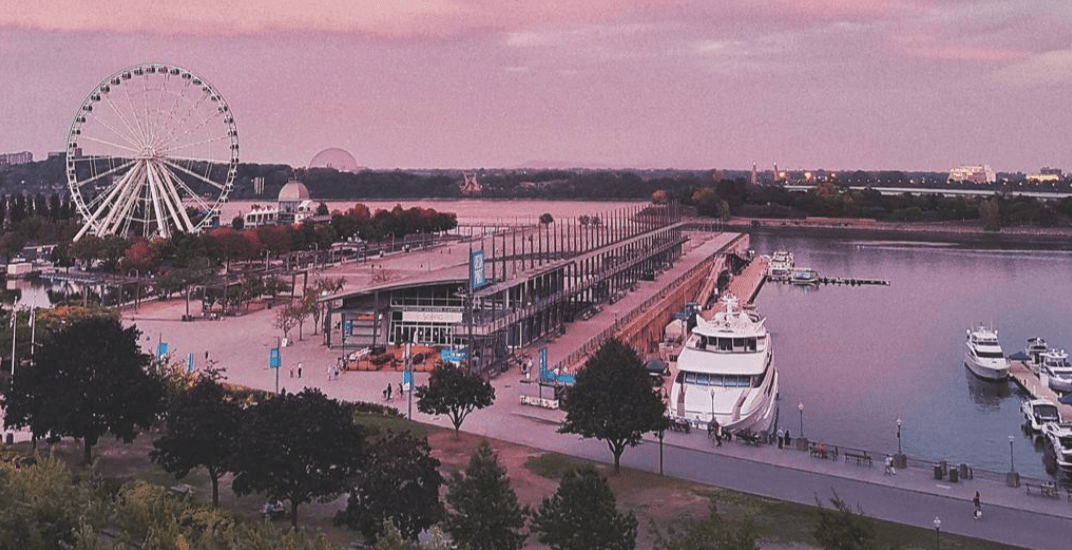 Autumn is in full swing, Montreal!

There is so much to do this Friday, Saturday, and Sunday so get out there and explore the city! Here are 19 Montreal weekend events taking place over the next 3 days.

What: Culture Days is expected to feature over 500 free activities in the city of Montreal. Roughly 2,000 events spread over three days are planned across the province of Quebec.

Where: Locations throughout the city
When: September 29 to October 1

From the Hogwarts Express to Thomas the Tank Engine, check out some amazing collectables and relive your childhood.

Where: Montréal Olympic Park, Corner of Pierre-De Coubertin Av. and Pie-IX Blvd.
When: Now until October 13