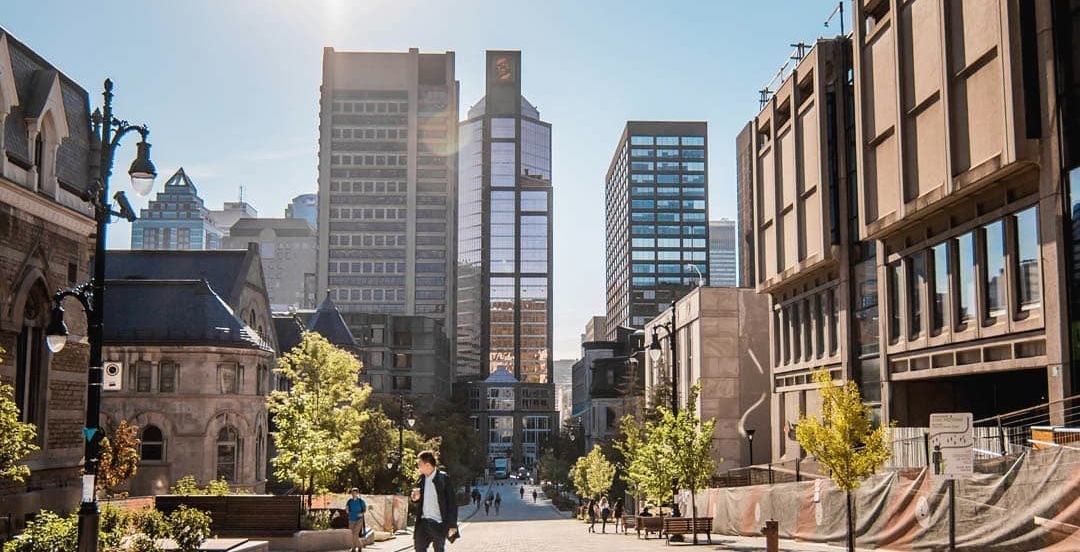 With the gorgeous, comfortable temperatures today in Montreal, comes an impressive list of both indoor and outdoor events to keep you busy. Here are 17 things to do today, September 8. 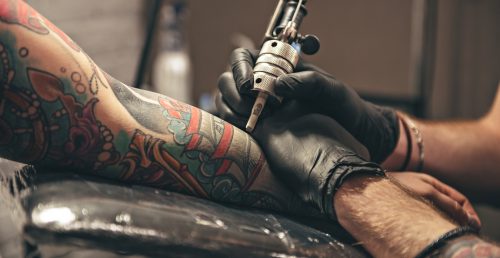 If you’re looking to add some more ink to your body, or you just appreciate the art, Montreal’s tattoo festival returned to the city yesterday and continues until Sunday.

The 18th annual Ukrainian festival promotes the heritage and culture within the Montreal community and strives to increase awareness of the contribution of Ukrainian-Canadians to the society in Quebec.

Visitors who attend the festival have the opportunity to familiarize themselves with Ukrainian traditions of folk crafts, music, dance, art, fashion, and of course, food. 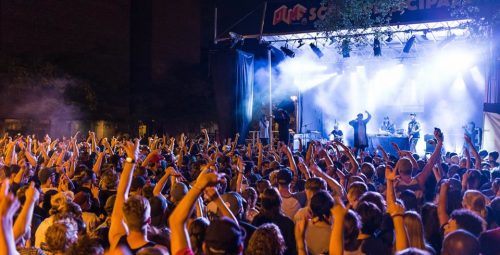 The OUMF back-to-school festival aims to give students one massive block party to cap off the summer.

The 4th annual bacon festival returned to the Quartier Dix30 on September 1, bringing some serious sizzle to the new month.

The crispy festival continues today as 18 restaurants from the South Shore’s mega-outlets put a different spin on a bacon-infused dish.

When: From now until September 9
Time: Varies per restaurant
Where: Quartier Dix30 – 6000 Boulevard Rome, Brossard
Price: Varies per selected item

Featured acts include the Montreal-born Derek Seguin, fresh off a set at Just for Laughs, veteran local star, Mike Paterson, and Aba Atlas, one of the funniest, young up and coming comedians in the city.

If you’re looking to get chuckling tonight, the Nest has got you covered. 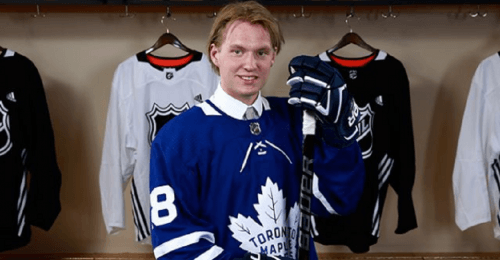 Top prospects from the Ottawa Senators and the Toronto Maple Leafs square off in a head-to-head game at Place Bell tonight.

The tournament will showcase the newly drafted rookies, free agent signings and camp invitees from the Sens and Leafs to get you ready for the 2019 NHL campaign.

The Gardens of Light Festival is finally back and today’s weather is perfect to soak up the beautiful sights.

Last fall, the Mile Ex End Musique enjoyed its inaugural event when it took over the Van Horne underpass and it kicked off its second edition last weekend. After a few days break, it’s back today with their “Rigole” theme.

As the summertime heat dwindles down and the Just for Laughs festival has long since packed up, LadyFest steps up and fills Montreal’s comedic void and it concludes this weekend.

DJ Caféine and DJ Frigid will be spinning beats until the wee hours of the morning at St. Denis’ popular ‘La Shop’ venue.

Expect to hear classic alternative, punk, and hardcore rock to the likes of Billy Idol, Eagles of Death Metal, Iggy Pop, The White Stripes, the Yeah Yeah Yeahs and more.