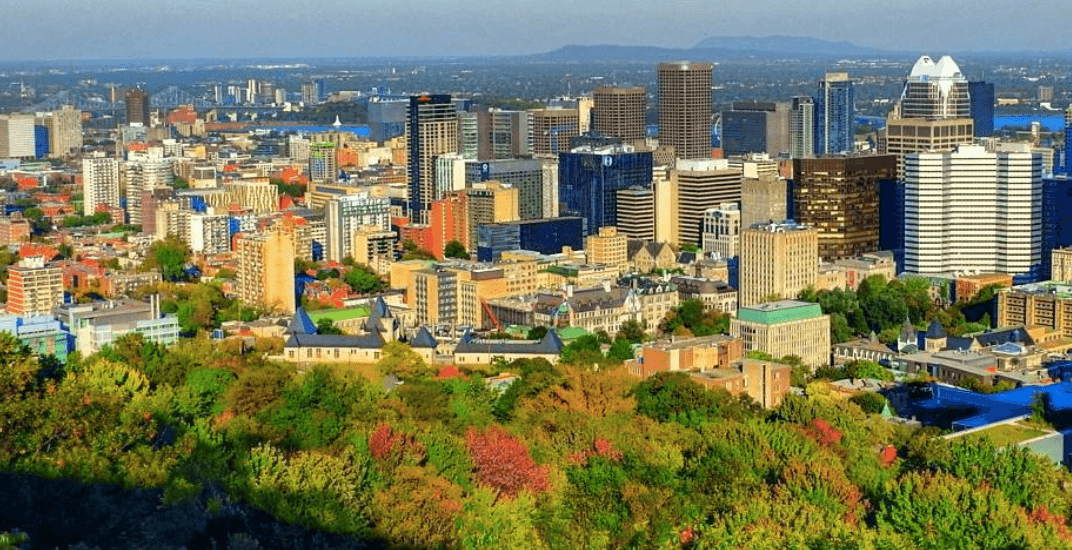 Happy Saturday, Montreal! There is plenty going around town today! Enjoy the sun and check out these events. Make the most of the last day of September!

What: Culture Days is expected to feature over 500 free activities in the city of Montreal. Roughly 2,000 events spread over three days are planned across the province of Quebec.

Where: Locations throughout the city
When: September 29 to October 1

From the Hogwarts Express to Thomas the Tank Engine, check out some amazing collectables and relive your childhood.

Where: Montréal Olympic Park, Corner of Pierre-De Coubertin Av. and Pie-IX Blvd.
When: Now until October 13