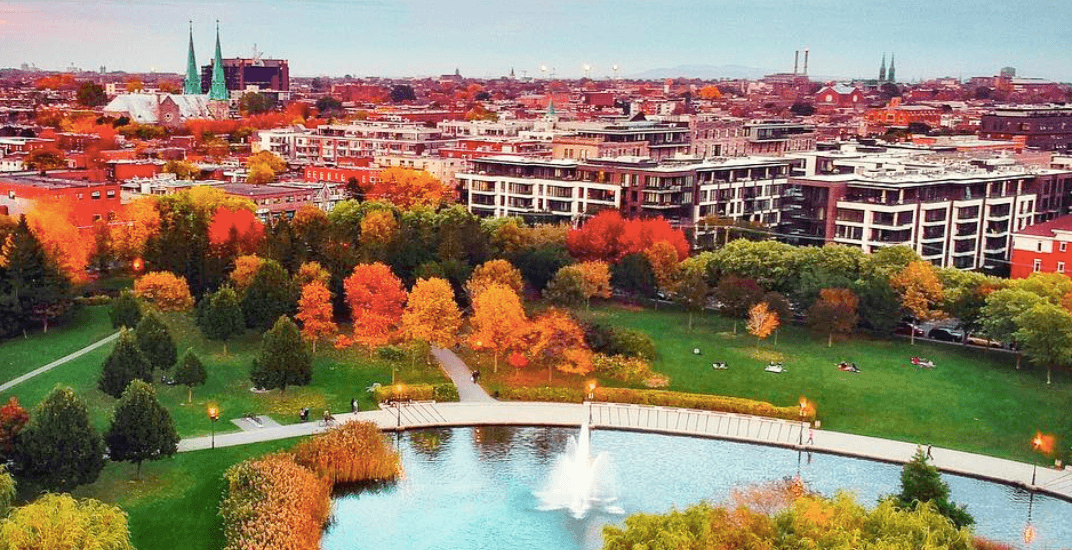 Saturday is finally here! From a vegan festival to an animal expo, check out these events and make this weekend a good one!

Enjoy the fresh produce, meats,  baked goods, and more at the Atwater Market. Make sure you check it out and pick up some delicious treats.

Montreal is set to host a giant pet festival in Place Bonaventure this November. Called the Salon National Des Animaux De Compagnie.The two-day animal extravaganza will feature ponies, a dog agility competition, a cat show, dog divers, and of course, the chance to meet and play with thousands of adorable animals. Rare animals such as miniature horses will be in attendance, in addition to the thousands of animals, ranging from rabbits and rodents to fish and birds.

Where: Various locations check website for details
When: Until November 16, 2017