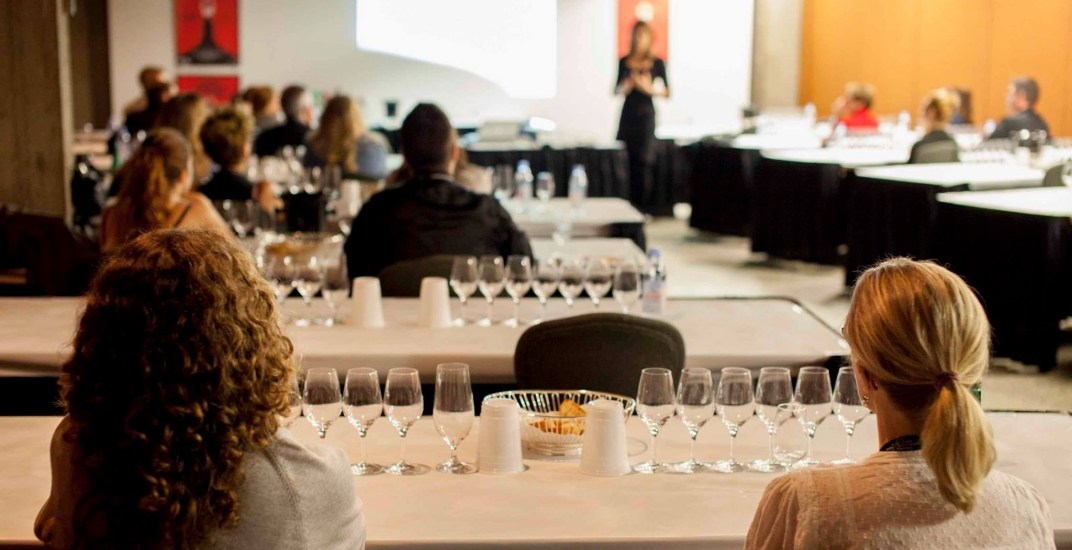 November in Montreal means its time to acclimatize to the incoming winter weather, and there’s no better way to do that than to be out and about… and constantly eating.

Here’s a month’s worth of prix-fixe fests, pop-ups, and chcolate factory tours to keep you full until December. 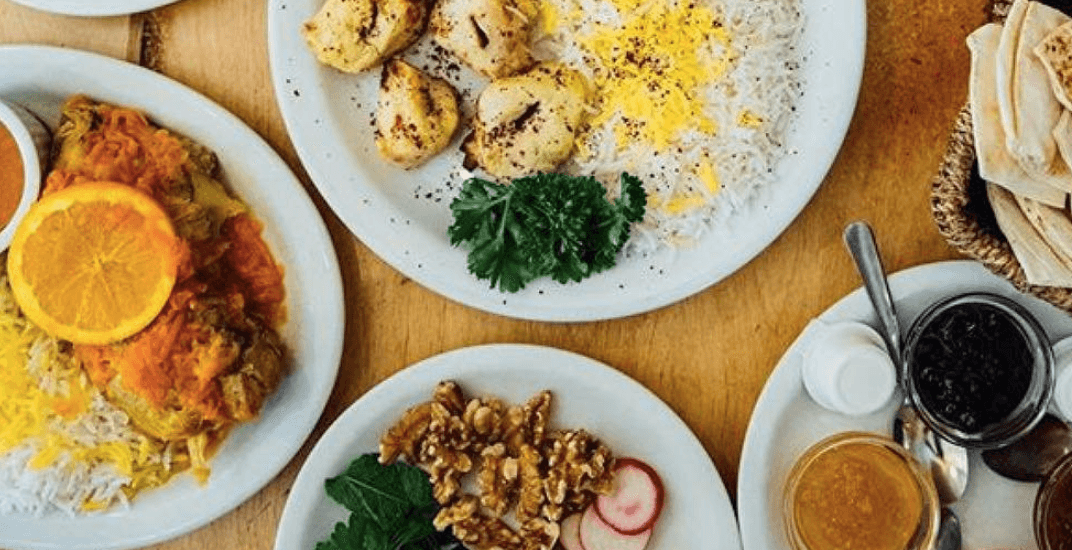 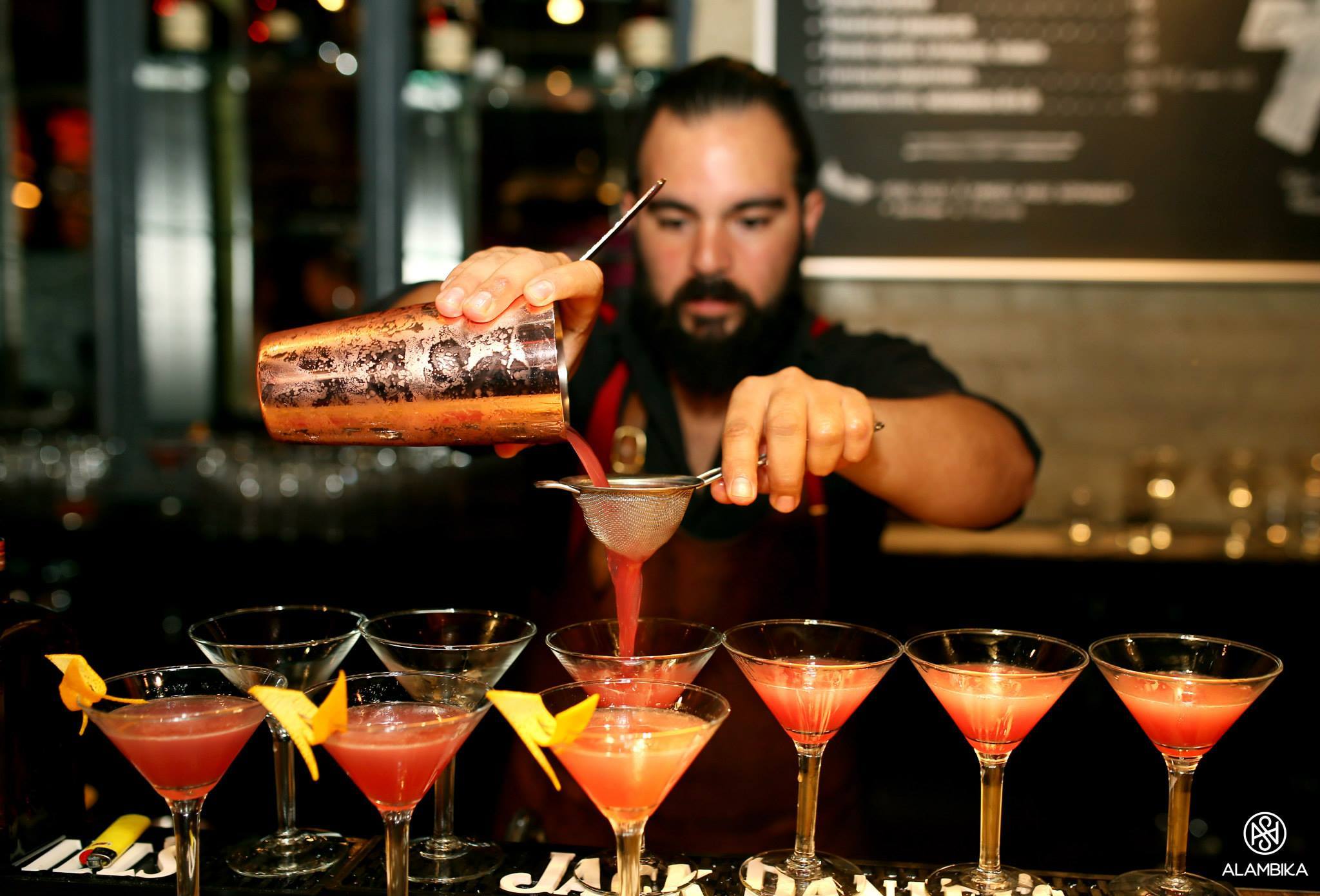 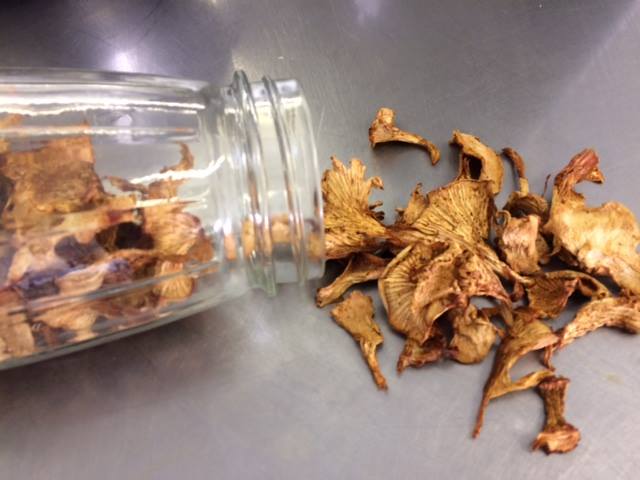 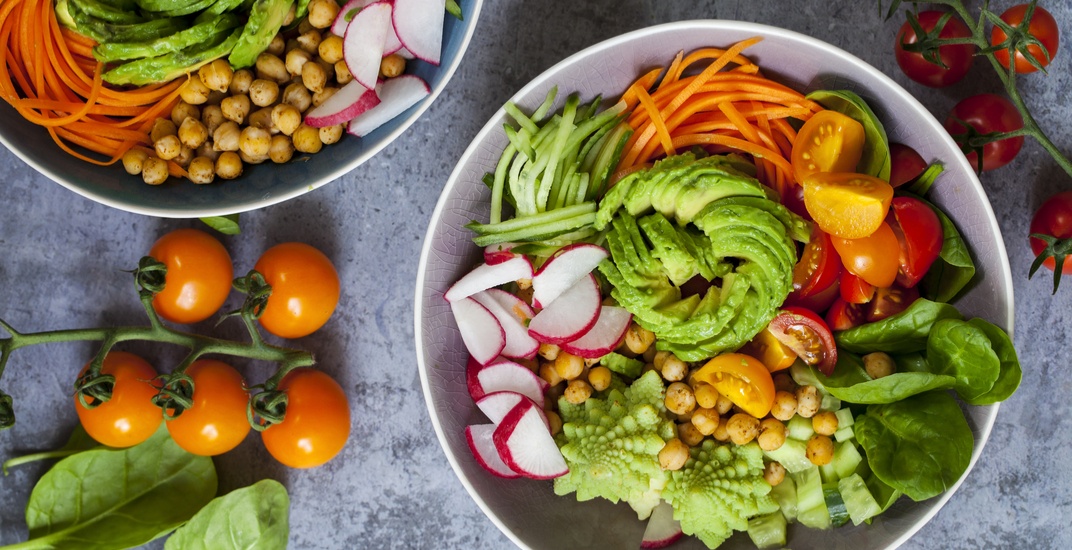 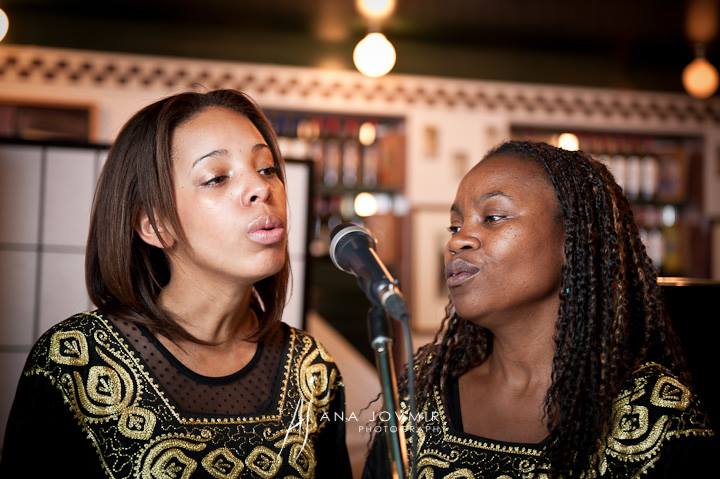 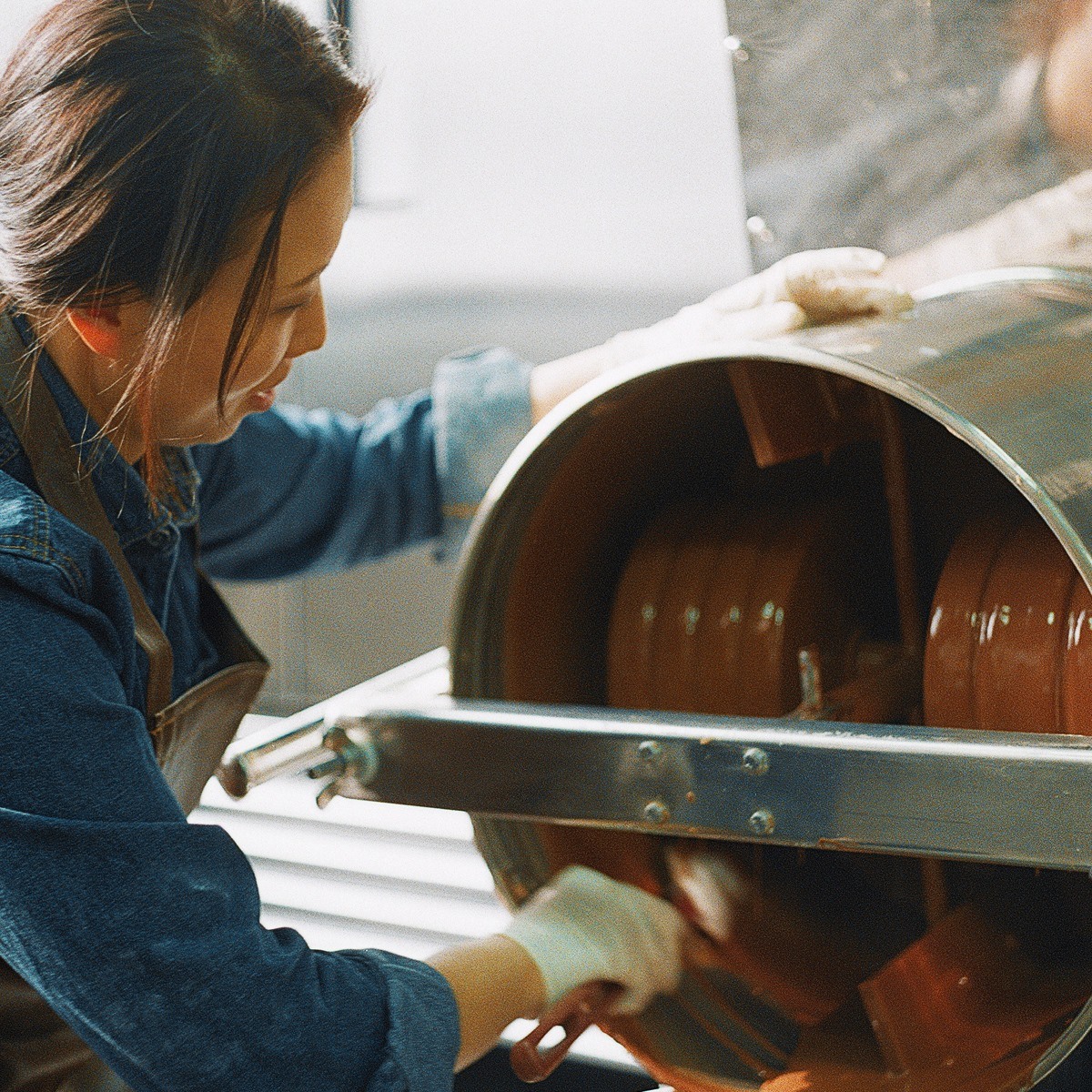 Channel your inner Wonka and tour the chocolate delights at the Cacao 70 factory. Admission includes privileged access showcasing the process of chocolate making, tastings, and workshops. 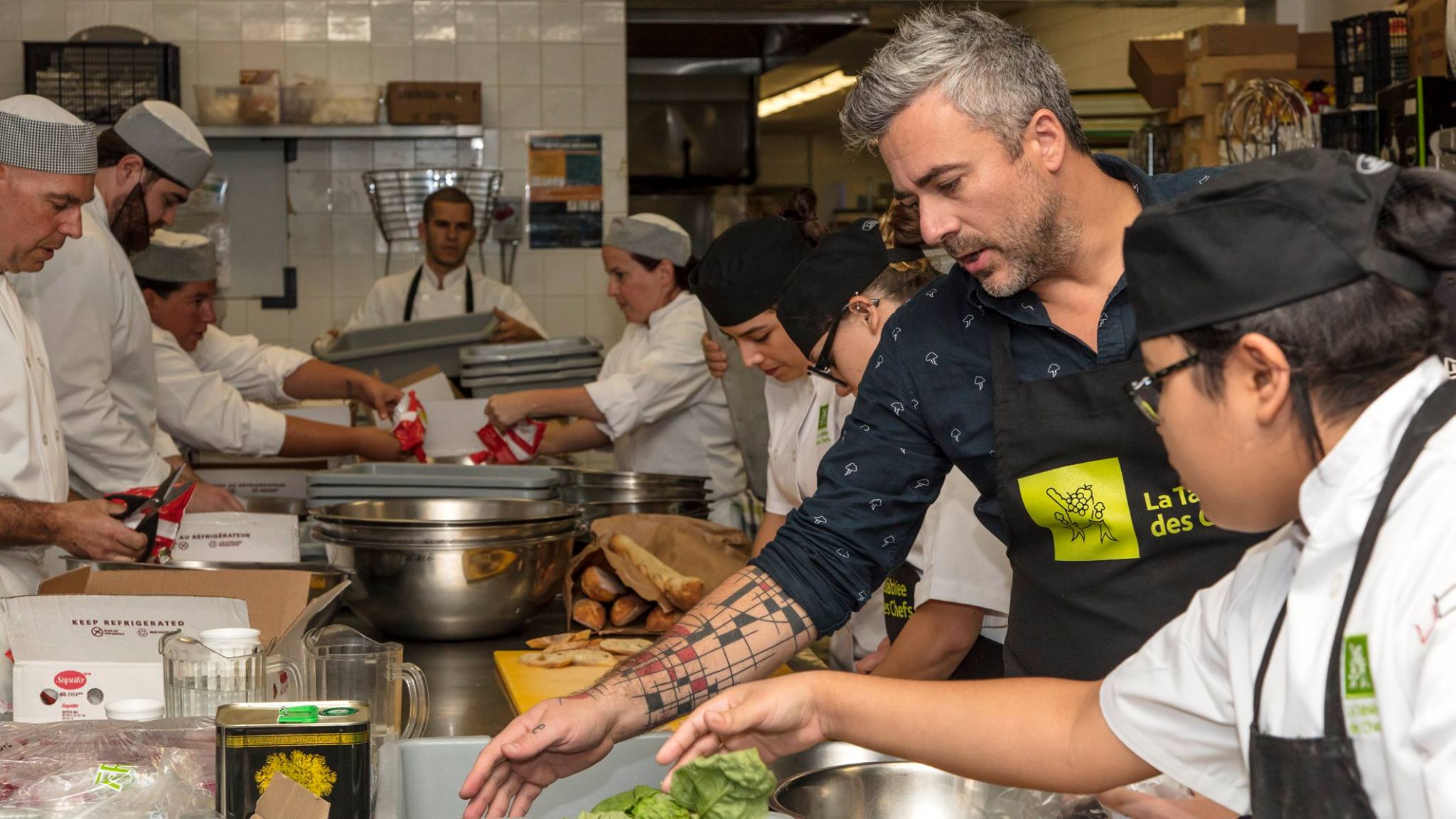 This annual epicurean event features a six-course menu accompanied by SAQ signature wine pairings. The fundraising evening kicks off with a cocktail reception at 5:30 pm followed by a seated dinner at 6 pm. 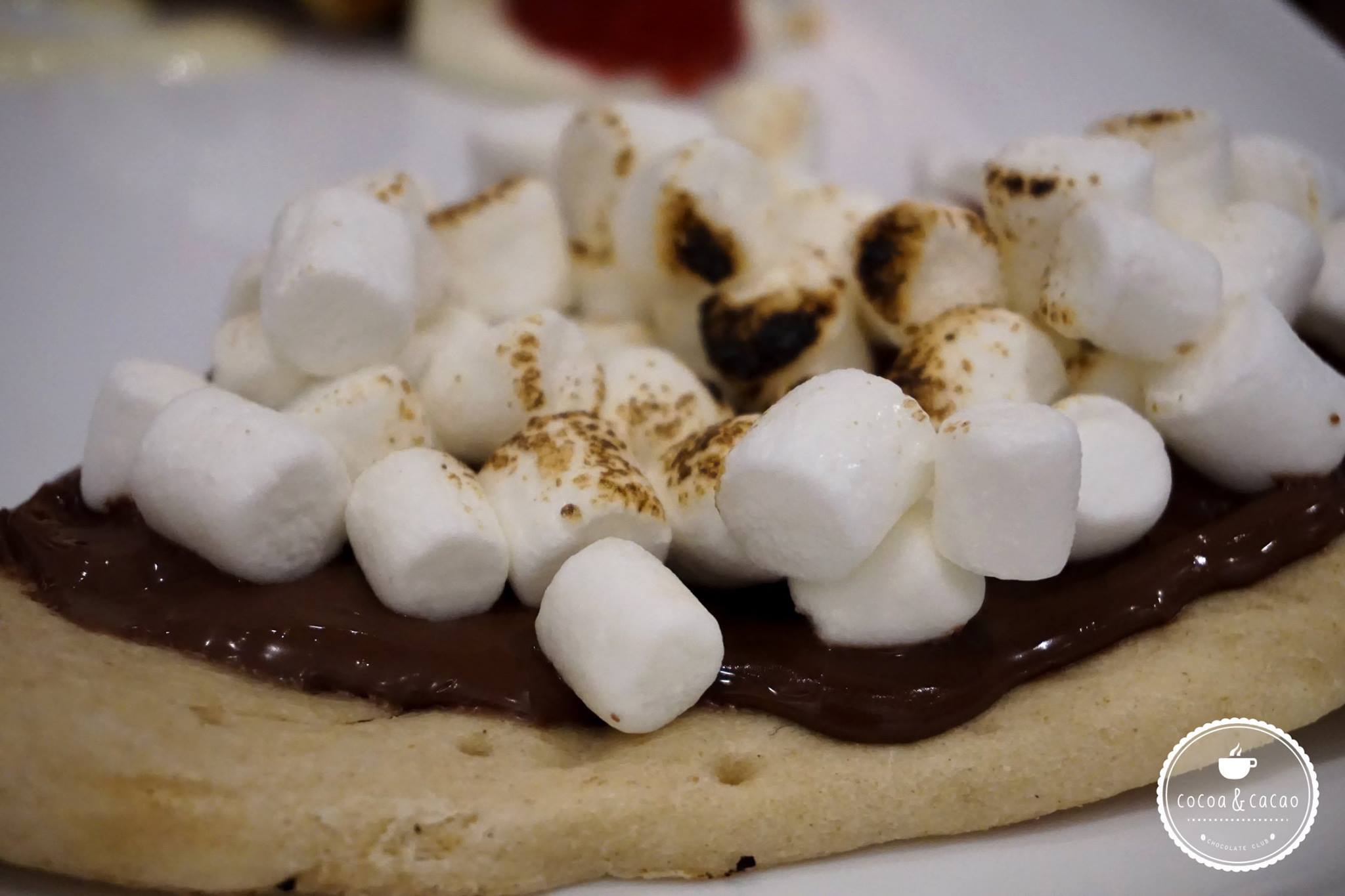 Share a dessert at this chocolatey pop-up featuring a choice of alcoholic milkshakes and a selection of desserts including skillet chocolate chip and s’more dip. 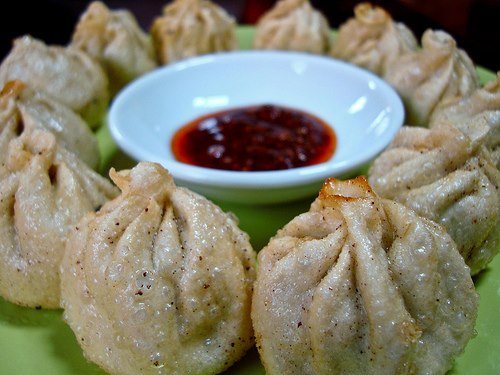 East some momos, discover Tibetan art and crafts, traditional music, and dance at this bazaar and cultural fair in Montreal this November. Admission is $5. 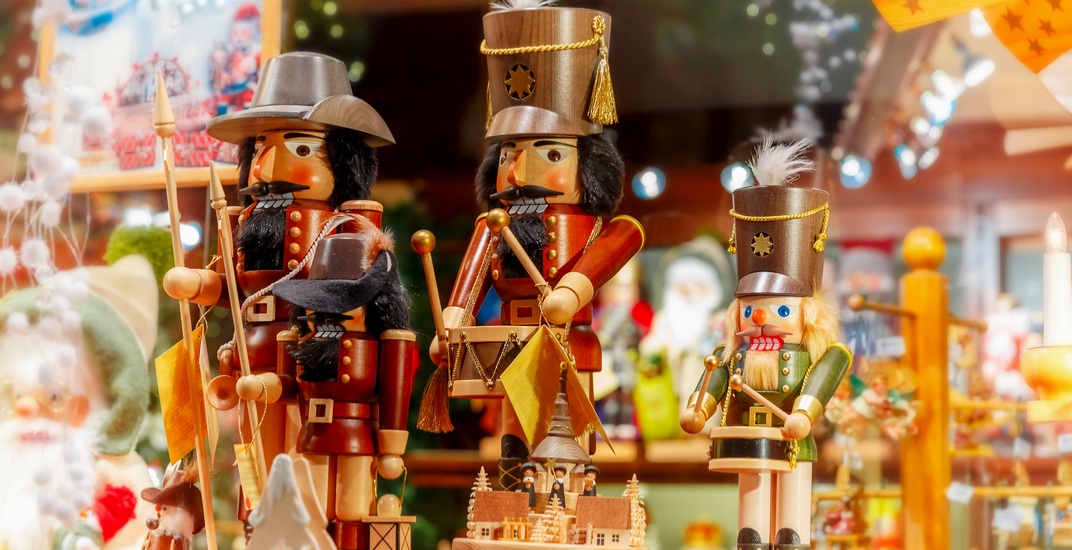 Les Grands Ballets Nutcracker Market returns to Montreal before November is out. The ultimate holiday shopping market will be taking over Palais du Congres and feature everything from gourmet food and hand-knit mittens to gorgeous jewelry and sweet-smelling candles.