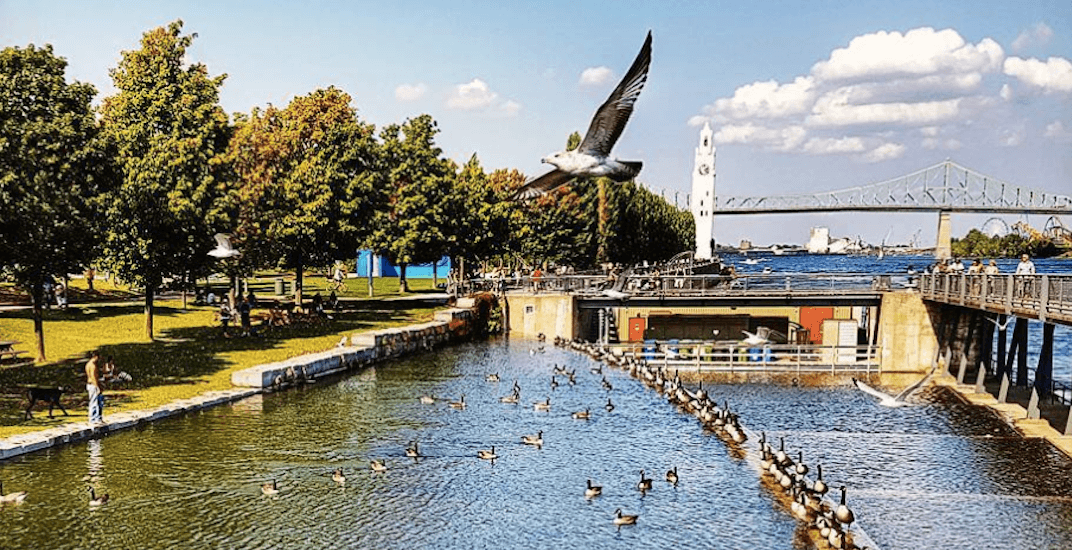 It’s the start of the week and there is plenty to do around town today. From a giant corn maze to Simple Plan, be sure to check out these Montreal events.

When: Until October 31, 9 am to 9 pm
Where: Montreal Botanical Garden, 4101 Rue Sherbrooke Est