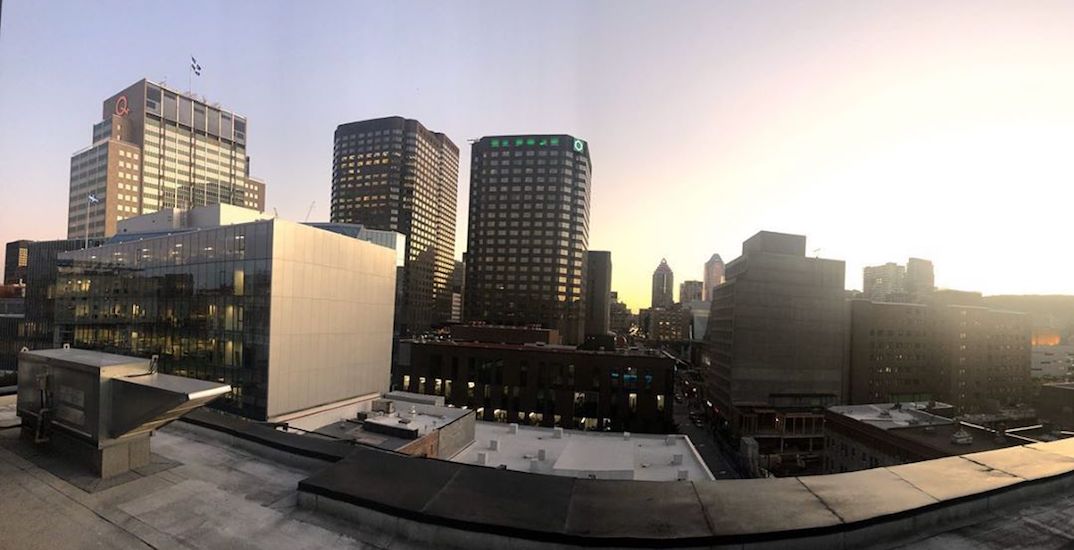 There aren’t too many better ways than starting off your workweek with some Céline Dion. If you can get your hands on tickets, you’ll be a hot commodity. Besides the superstars homecoming, here’s what else is going on around town today, November 18.

The Quebecois singer released her new album, “Courage,” on November 15 and her new tour of the same name is the superstar’s first in ten years.

Video game lovers, assemble! The MEGA Montreal video game convention returned this past weekend for its third edition and it continues today.

The 24th edition of the international exhibition ‘Les Pastellistes’ will be held at the Galerie Le HangArt for half of the month with its opening vernissage on November 15.

The exhibition promotes the expression of pastel art pieces.

The 64th edition of “The World’s Smallest Open Mic” returns to Hurley’s tonight in case you’re looking to start the week off with some laughs.

Headlined by Michelle Dominique, you can’t go wrong with some pub grub, a pint or two, and a few chuckles.