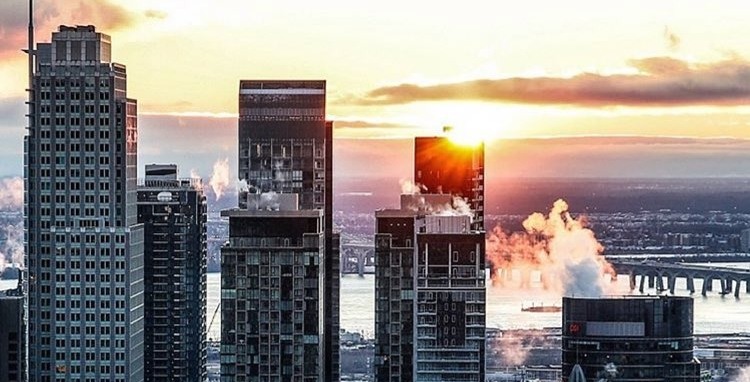 As the first full week of the new month gets underway, we’re hoping the calendar flipping brings with it some springtime weather. We’ve also put together five eventful things to check out today, March 4, to get you through Monday.

After the release date for their long-awaited forthcoming album, Delta, Mumford & Sons have embarked on a hefty world tour.

The massive global trek started in the UK in November and they’re touching down at the Bell Centre today.

Following the release of Sigh No More in 2009, Babel in 2012 and Wilder Mind in 2015, this is the fourth studio album for Mumford & Sons and the band’s first new music since the release of their EP Johannesburg in early 2016.

The weather may not be all butterflies and rainbows but(terfly) the Montreal Botanical Garden is.

The annual “Butterflies Go Free” exhibit is back for another year.

The Cat Empire is an Australian rock band that’s been performing since 1999.

They’re currently on a North American tour, celebrating the release of their new album, “Stolen Diamonds,” which dropped in February.