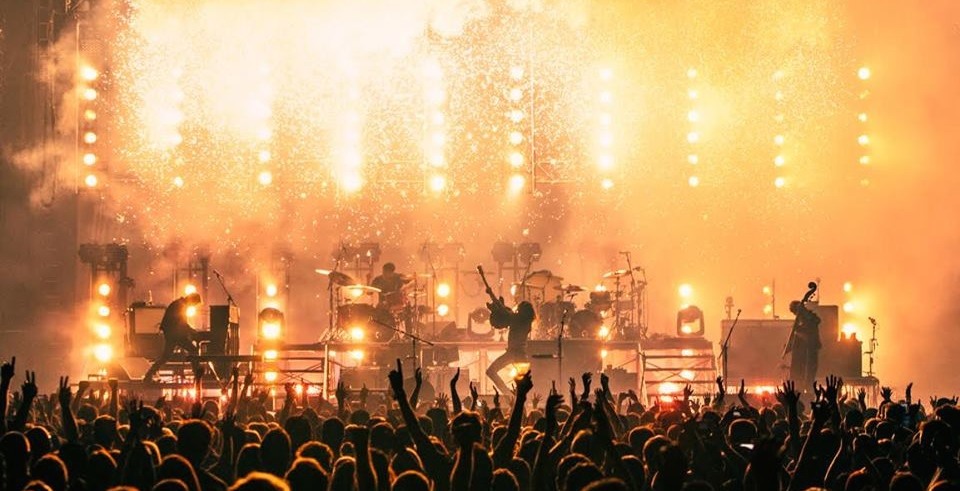 After announcing the release date for their long-awaited forthcoming album, Delta, last month, Mumford & Sons have now mapped the dates and locations of their new world tour.

The massive global trek will start in the UK in November before a short run in North America in December, which includes a stop at Toronto’s Scotiabank Arena on December 17.

In 2019, the British folk-rock band will tour Australia in January before returning to North America for various dates throughout February and March.

Following the release of Sigh No More in 2009, Babel in 2012 and Wilder Mind in 2015, this is the fourth studio album for Mumford & Sons and the band’s first new music since the release of their EP Johannesburg in early 2016. Delta is currently slated for a November 16 release.

Tickets for Mumford & Sons’ 60-city Delta tour go on sale Friday, October 12 at 9 am and a full list of locations, dates and venus can be found on the band’s website.