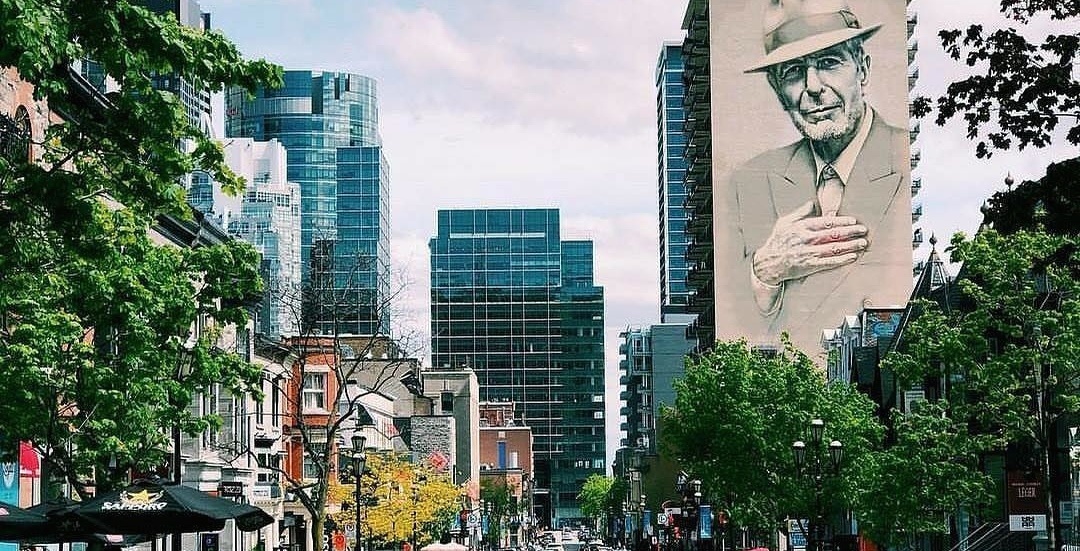 With the smell of propane still lingering in the air, Montreal has calmed down (just a little) since Grand Prix weekend.

But don’t think that just because the craziness of Grand Prix is over that there’s nothing to do in Montreal. There’s always something happening in the city and we’ve got you covered with these Monday events.

Start the week off with some laughs. Mondays at the Comedy Nest is a weekly variety show. The cozy club features open-mic comedians, improv, magicians, jugglers, sketch comedy, and musical acts. The show is hosted by Just-For-Laughs Zoofest vet Darren Henwood and audience members get free popcorn.

Montreal’s hippest graffiti festival is happening this weekend! Montreal’s Mural Festival is a massive sidewalk event that closes down the ever popular Boulevard Saint Laurent and hosts dozens of graffiti artists from around the world to paint and graffiti the facades of the street’s buildings. The festival features food trucks, restaurant terraces, and shop outlets throughout the street. Go check out what some of these amazing artists can accomplish using the walls of buildings as their canvases.

When: Now until June 17
Time: 10 am – 7 pm
Where: Boulevard Saint Laurent between Sherbrooke and Mont Royal
Price: Free

Montreal’s Fringe Festival features over 500 artists who will be delivering over 600 live productions across town in June.

The best part – every show is only $10. Times and locations vary, check the website for specific details.

Celebrate the first week of FrancoFolies with Zen Bamboo, Automelodi, Valery Vaughn, Felix Dyotte and We Are Ortiz, all performing tonight.

FrancoFolies de Montreal is the world’s largest French-speaking music festival. This week’s edition will be their 30th overall and will host 50 concerts on seven different venues across the city. You can expect to hear a variety of genres including hip-hop, rock, folk, and electro. The majority of these outdoor shows are also free.

When: From now until June 17
Time: 9 am – 5 pm
Where: Various venues in Montreal, check website for details

The Films of Yoko Ono

The Suoni Per Il Popolo proudly presents a screening of films by legendary artist Yoko Ono. The program includes selected work from Ono’s groundbreaking films including Fly and Freedom (1971). The screening will be followed by a solo live performance of Labyrinthitis by Danish sound artist Jacob Kirkegaard.