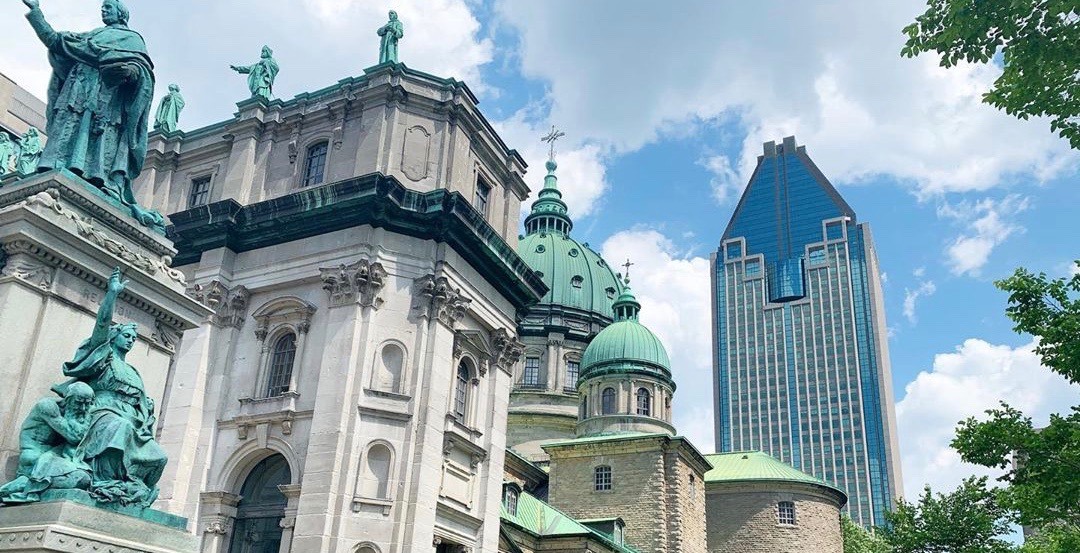 A week ago, we were celebrating our nation’s birthday with a day off. Today, July 8, we don’t have such a privilege but there’s enough happening around Montreal that won’t make this Monday too tough on you.

Some of Montreal’s streets have turned into an open-air circus ring.

The Montreal Circus Festival, known as LA RUE COMPLÈTEMENT CiRQUE, will use the streets, parks, and sidewalks of the Quartier des Spectacles as stages to showcase colourful, high-flying performances.

The popular chalet-type tents that are found the woods in Northern Quebec have made their way to Montreal, right smack in the middle of Montreal, in fact.

It’s totally the place to get that perfect photo.