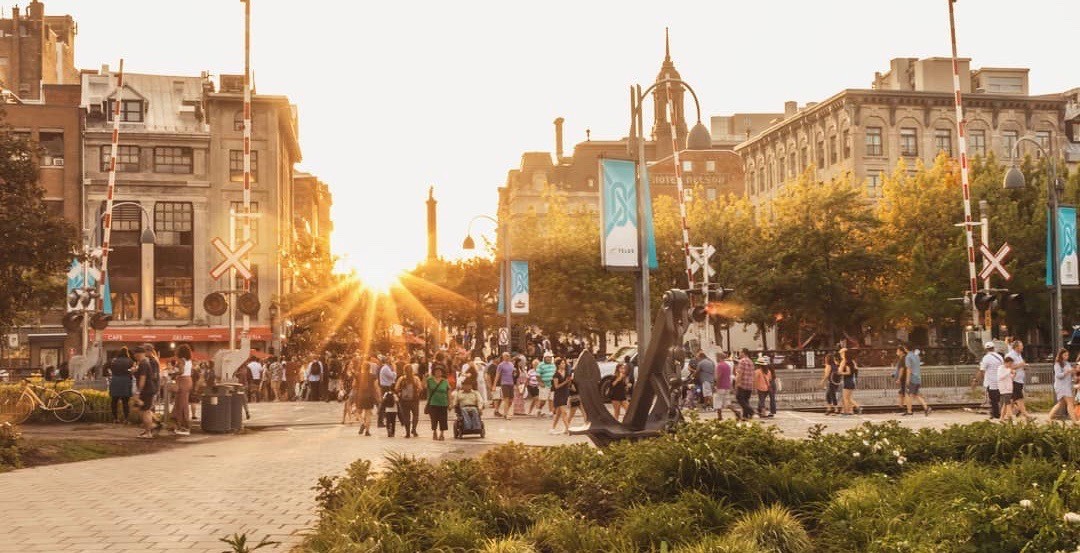 Somehow, there’s only one full week of July left and we’ve put together a list of things happening around town today, July 22, to start your workweek off on the right foot.

Born out of Toronto, Weird Al Karaoke is a comedy show where comedians write and perform their own parodies of popular songs, over karaoke backing tracks, as a tribute to the great Weird Al Yankovich.

Plus, the show takes place outside and it’s free.

The 33rd edition of the festival sums up today after a three-week run. The event assembles a massive collection of talent from here to Timbuktu, across great oceans to Africa, the Caribbean and Latin America.

The festival hosts both indoor and outdoor shows of dancing and live music.

The popular chalet-type tents that are found the woods in Northern Quebec have made their way to Montreal, right smack in the middle of the city, in fact.

One of Just For Laughs’ most celebrated series, The Ethnic Show returned last week for 19 hilarious shows.

The Ethnic Show is hosted by the very funny Latina comedian, Cristela Alonzo, who recently became the first Latina woman to create, produce, write and star in her own US primetime comedy, Cristela, according to Just for Laughs.