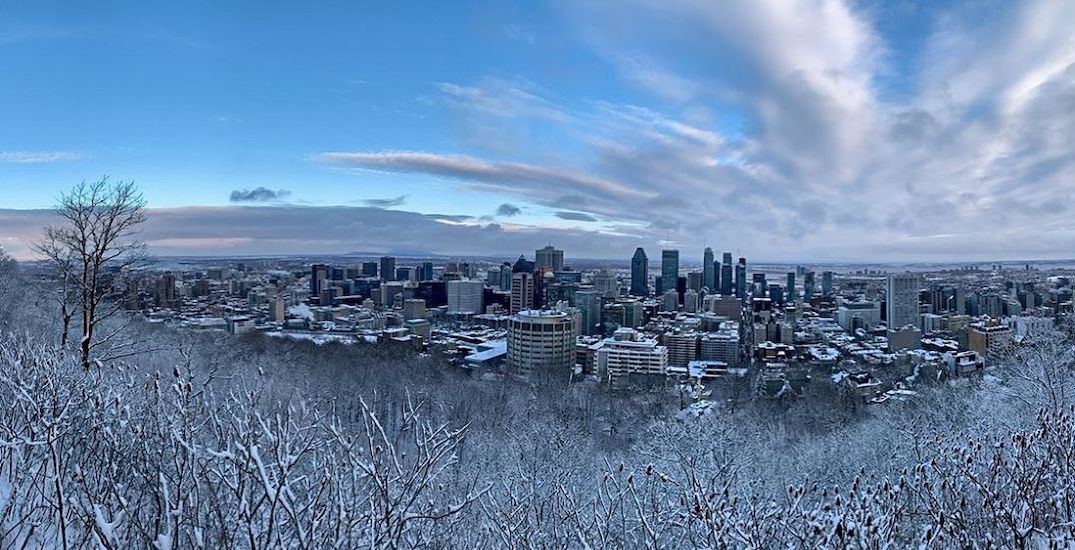 As the final days of 2020’s first month start to whittle down, here are five things going on around Montreal today, January 27.

Whether you’re into pizza, steak, eggs- benedict, or burgers, Happening Gourmand offers gourmet meals and a vibrant atmosphere for every food lover. Plus, the meals won’t set you back too much (we’re dreading the post-holiday credit card statements too).

The 73rd edition of “The World’s Smallest Open Mic” returns to Hurley’s tonight — in case you’re looking to start the week off with some laughs.

Headlined by the very funny Hart Less, you can’t go wrong with some pub grub, a pint or two, and a few chuckles to start off the week.