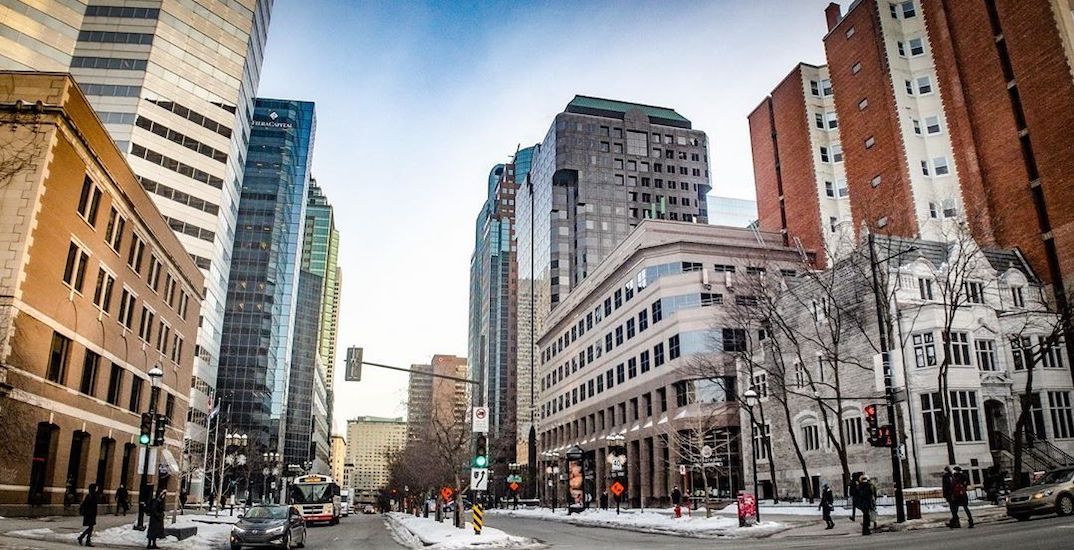 As the new month welcomes its first full week, here is what’s going on around Montreal today, this Monday, February 3.

Hopefully that 2020 diet is working out because the world’s largest poutine festival is about to kick off and you might want to find the stretchiest pants you have.

The eighth edition of La Poutine Week returns to Montreal from February 1 to 7 as a variety of Montreal restaurants will create their own signature poutine-dish, vying to become the city-wide champion, voted by restaurant patrons.

When: From now until February 7
Time: Varying hours per location
Where: Various locations around Montreal

The Nest hosts their “Monday Mix” on – you guessed it – Mondays and this week’s show features Steve Patrick Adams, Ben Cardilli, Shawn Stenhouse, Mason Terry, and Paul Ash, along with musical comedy from Kate Hammer, and a short film by Quinn Lague.

Start the week off in the virtual world.

Put on a VR headset, strap into a backpack, pickup a controller and dive into the VR world.

Once inside, guests can move around just like you do in the real world without any wires or walls to get in the way of your virtual reality adventures.

From preventing a zombie outbreak, to saving humanity from a deadly disease, and getting launched into space, each game takes 45 min and can feature one to eight players.