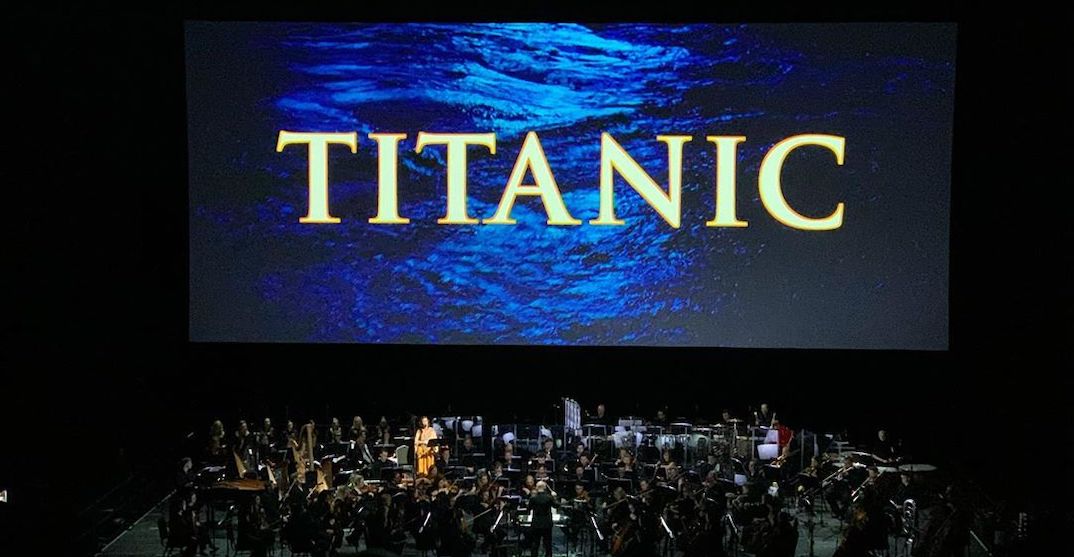 Titanic’s heart is about to go on — stage.

The 1997 blockbuster film, one of the most prolific movies of all time, will hit the stage for two shows as 130 musicians perform James Horner’s epic score while the film plays in the background.

Imagine hearing Celine Dion’s renowned rendition of “My heart will go on” accompanied by a live orchestra.

The original Titanic film will be shown in its original English version with French subtitles. Tickets are on sale now and range from $59 to $137.

Upon its release, Titanic became one of the most prolific movies of all time, grossing over $2 billion at the worldwide box office worldwide and taking home 11 Academy Awards including Best Picture, Best Director, Best Original Song, and Dramatic Score.