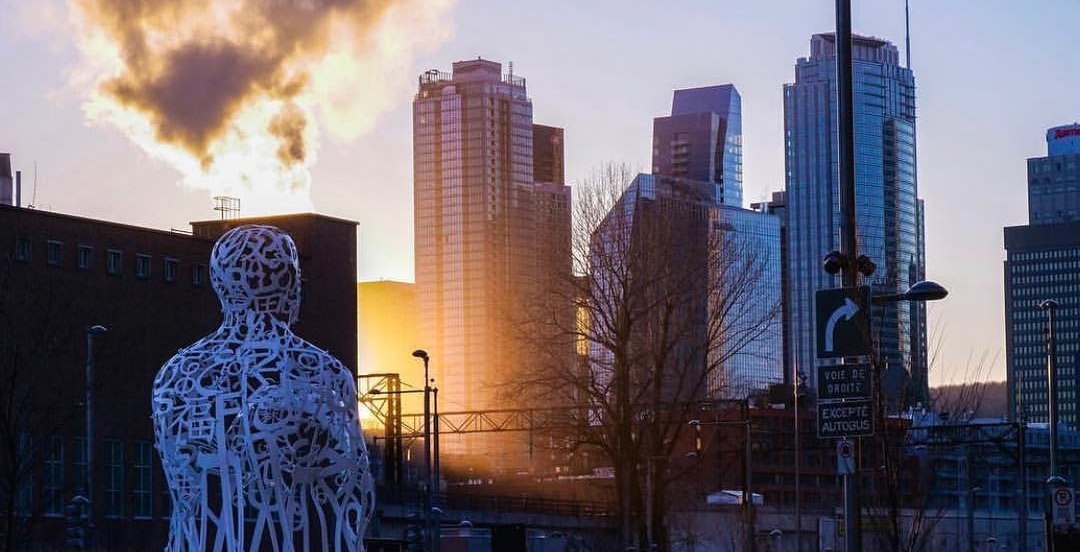 There’s something poetic about starting a new month on a Monday. It’s the beginning of a beginning. As you settle into the first day, here is what’s happening around Montreal today, April 1.

International pop star Ariana Grande is back on the road for her biggest tour yet and she’s stopping by the Bell Centre tonight.

Grande is on tour supporting her latest album Sweetener, which marks her first time on the road since The Dangerous Woman Tour in 2017.

Veteran comedians will either be testing out new bits or stand-up hopefuls will be getting on stage for the first time. Among the 10 featured acts are Pete Makarov, Serag Meletian, Eman Belanger, Ben Cardilli, Samson Cooperman, Mike Meo, Kara Parham, Basharnavaz, James Oakley, Alex Wood and headliner John St. Godard.

From learning how to navigate device and setting up your system preferences to discovering the full uses of Siri, the Apple Store is hosting an iPhone and iPad product skills workshop to enhance your skills with the popular devices.

The Best Damn Trivia in Montreal

The 4 Origines is hosting what they’re calling “The Best Damn Trivia in Montreal” tonight, so you’d best go see if they’re telling the truth.

The trivia night is open to everyone and hosts four rounds of general knowledge trivia as well as prized after each round and grand prizes for the highest scoring teams.

Montreal’s contemporary art gallery was founded in 2006. The specific mandate of Galerie MX is to seek out and give greater public exposure to emerging contemporary artists, from Canada and abroad.