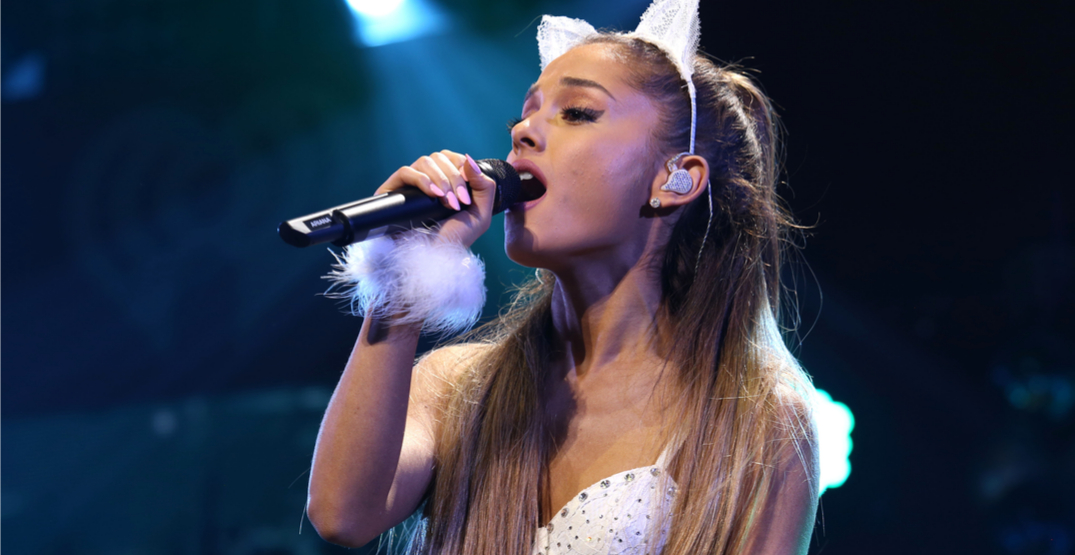 International pop star Ariana Grande is back on the road for her biggest tour yet and stops at Bell Centre on April 1, 2019. 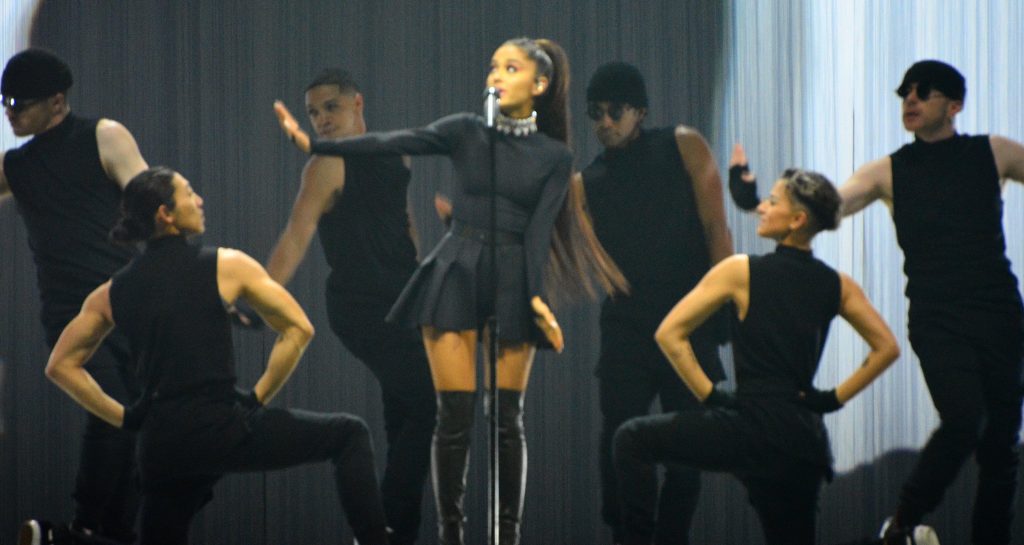