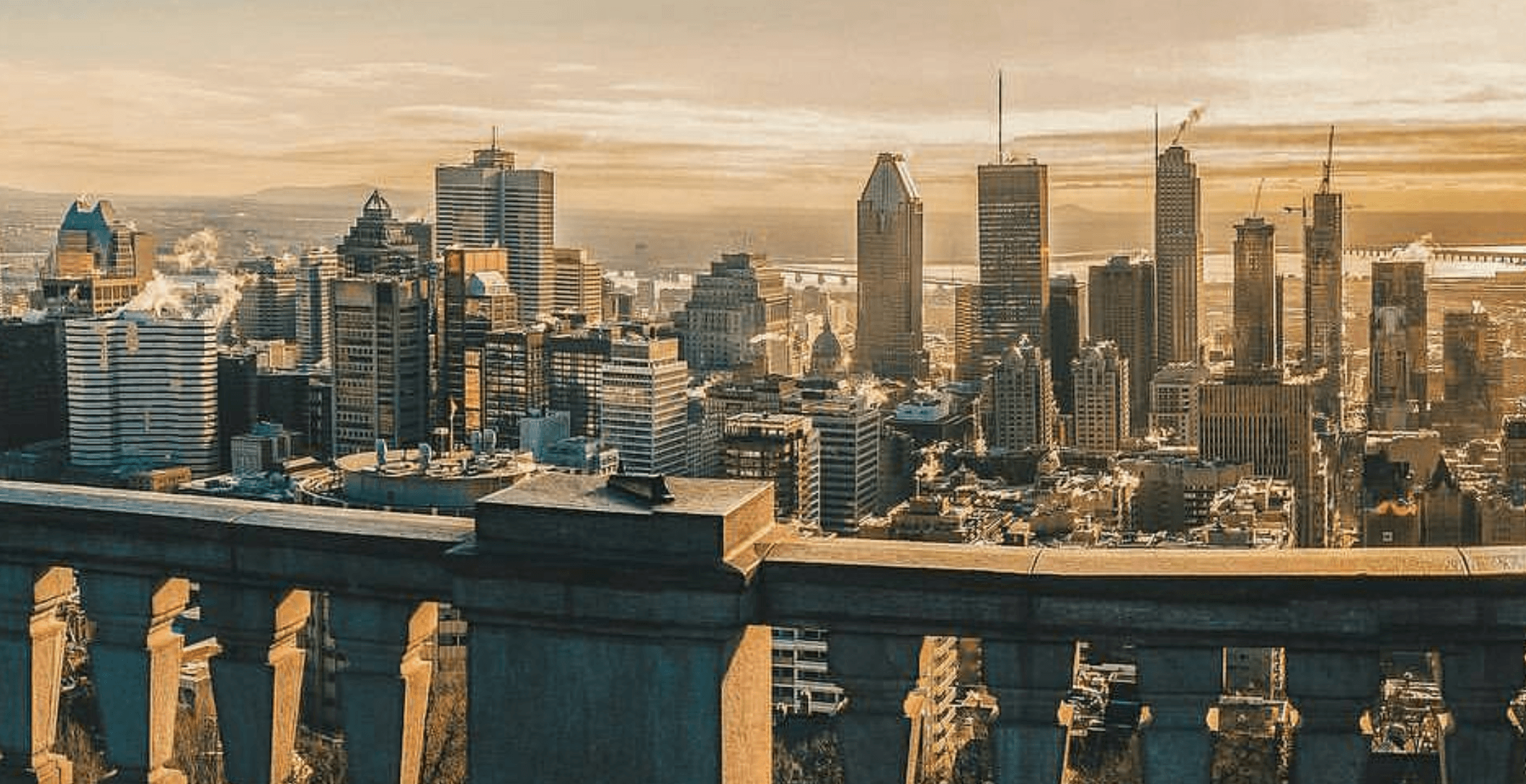 The weekend has arrived and the city is filled with exciting events. So grab a friend and explore Montreal today. From a cider festival to amazing arts events, and more, you won’t be disappointed!

Montreal en Lumiere and SAQ will be hosting their annual cider festival today! Known as Mondial des Cidres, the event will run through till Sunday at Complexe Desjardins.

Art lovers will be getting a treat today as North America’s largest undergraduate arts festival is in Montreal.

Art Matters begin today and runs through to March 27 at various galleries and creative spaces around the city.

Montreal has been glowing with magical light installations as part of Montréal en Lumière’s immersive art experience, Illuminart. The celebration wraps up tomorrow, so don’t miss out.

Montréal en Lumière is in full swing and the festival have brought giant, light-up slides to the city.

Head to the Montréal en Lumière at Place des Arts Esplanade, where you’ll find the Milk Urban Slides. These giant glowing installations are 110 metres long and zig-zag around the outdoor site.

Today is the last day to see them.

Montréal en Lumière has brought plenty of cool events and attractions to town and you’ve got to check out the neon Quebec Maple Ferris wheel located at Place des Festivals. You’ve probably already seen it up and running, but it’s free to ride so don’t forget to take advantage of it!

Happening for one night only, Nuit Blanche 2018 will take place tonight. The festival has planned over 200 mostly free events happening at over 150 sites in the city. In other words, you won’t be able to miss it!

Tonight only, Spa Bota Bota will light up with beautiful illuminations and reflections. With a DJ, a relaxed atmosphere, and incredible views of Habitat 67 and Old Port, don’t miss your chance to visit one of Montreal’s best spas during Nuit Blanche. Tickets cost $30 per person and include access to the water circuit, bathrobe, towel and key bracelet.

Attention witches, wizards, house elves, and Montrealers! Lockhart, Montreal’s Harry Potter themed bar, is hosting an epic party on Montreal’s most exciting night – Nuit Blanche. Get ready to pull an all-nighter because tonight, The Lockhart will be open from 9 pm to 5 am.

One of the greatest music stars of all time is being celebrated at Montreal’s Place des Arts in honour of Black History Month. Prince: His Purple Majesty is an exhibition dedicated to the legendary artist. Prince’s life and musical career is explored by musicologist Duke Eatmon. Today is the last chance to find what it sounds like when doves cry.

The traditional winter village at Montreal’s Olympic Park has officially returned for 2018. From now until March 25, 2018, you can enjoy outdoor skating on a brand new frozen trail, browse the pop-up shops and discover artisanal products, and take part in plenty of other fun winter activities.