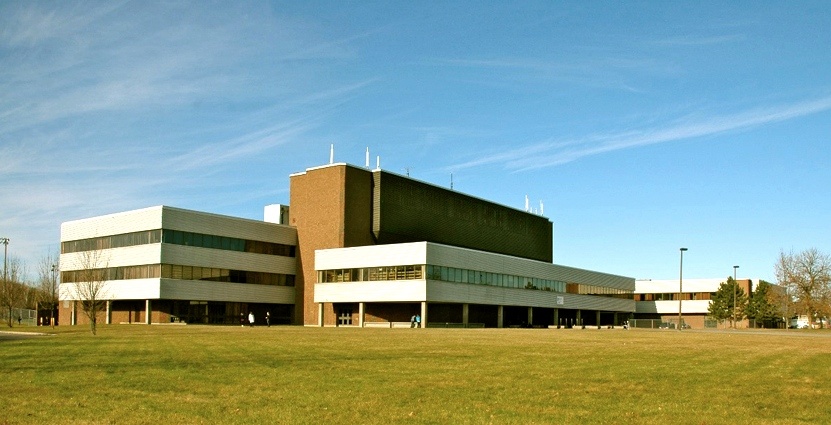 A second school in West Island has been shut down this week after the school’s administration was notified about online social media threats. 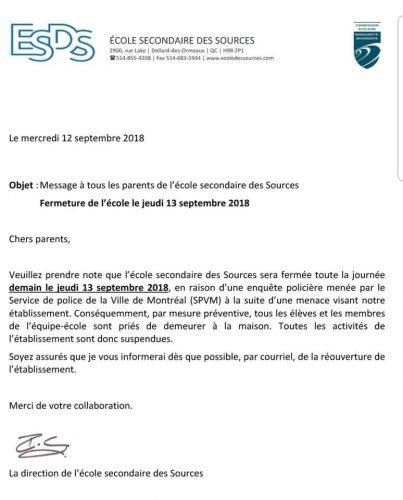 Montreal police would not provide details of the threat, only that it was on social media and that it consisted of a form of bodily harm. They are currently investigating the situation.

On Tuesday, Beaconsfield High School, also in West Island, was closed due to another threat made on social media. In the end, that threat turned out to be made against another school in the United States with the same initials as BHS.

According to a press release from the Glynn County Police Department, a 16-year old student at Brunswick High School in Georgia, US was arrested for making terrorist threats after threatening his school via “Air Drop.”