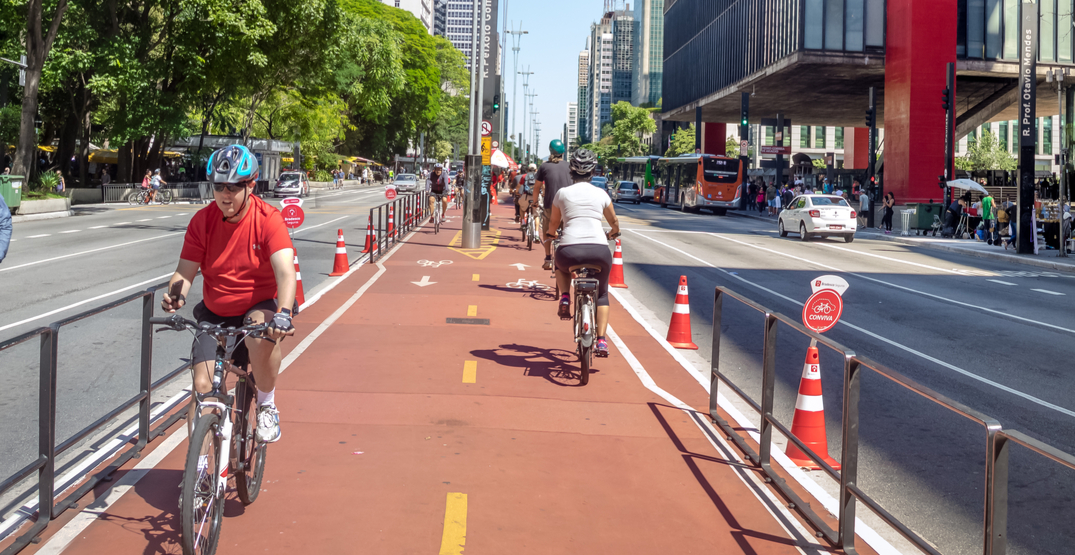 Montreal is buzzing with bikes, especially during the spring and summer. Cyclists rejoice, the city is getting an entire street designated for those who love everything on two wheels.

According to CBC, a section of St-André Street in the Plateau-Mont-Royal borough will be turned into a “velorue” (or bike street) that would allow cyclists to ride their bikes in the middle of the road in a priority lane.

While velorues are common in European cities, this will be a first for Montreal.

Major repairs are already planned for St-André Street making it the right time for a designated velorue to be built.

Plateau-Mont-Royal Mayor Luc Ferrandez told CBC an official plan for the velorue will be revealed in May.