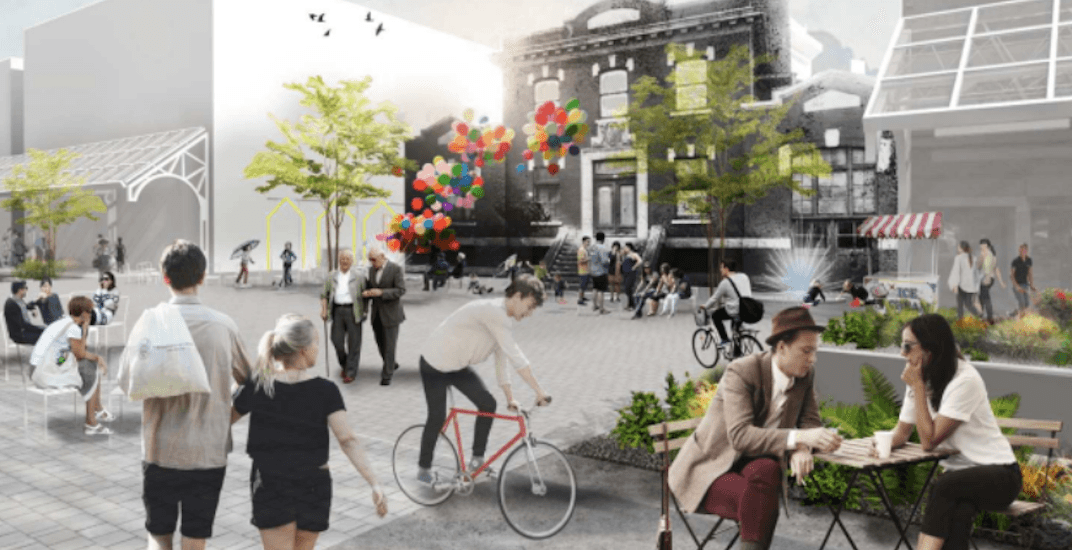 The refurbishment includes improvements to the street’s underground infrastructure, including sewers and water mains.

There will also be a multi-use lane for vehicles and cyclists, as well as a continuous parking lane on the left. Trees will be planted on both sides of the street and a new marquee will be installed. 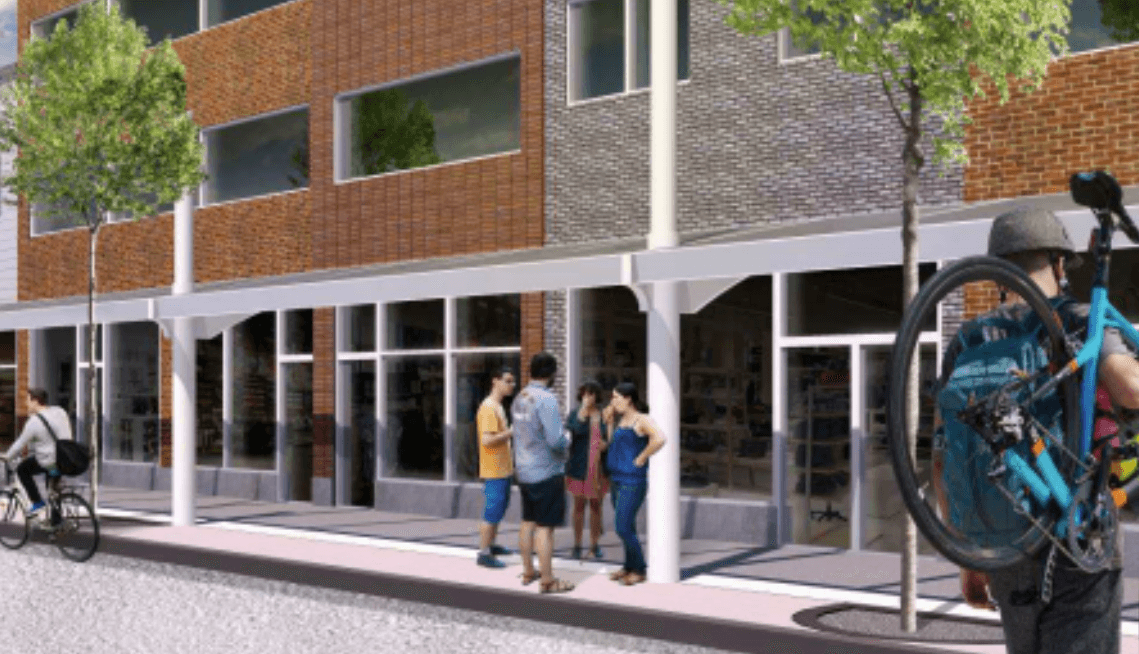 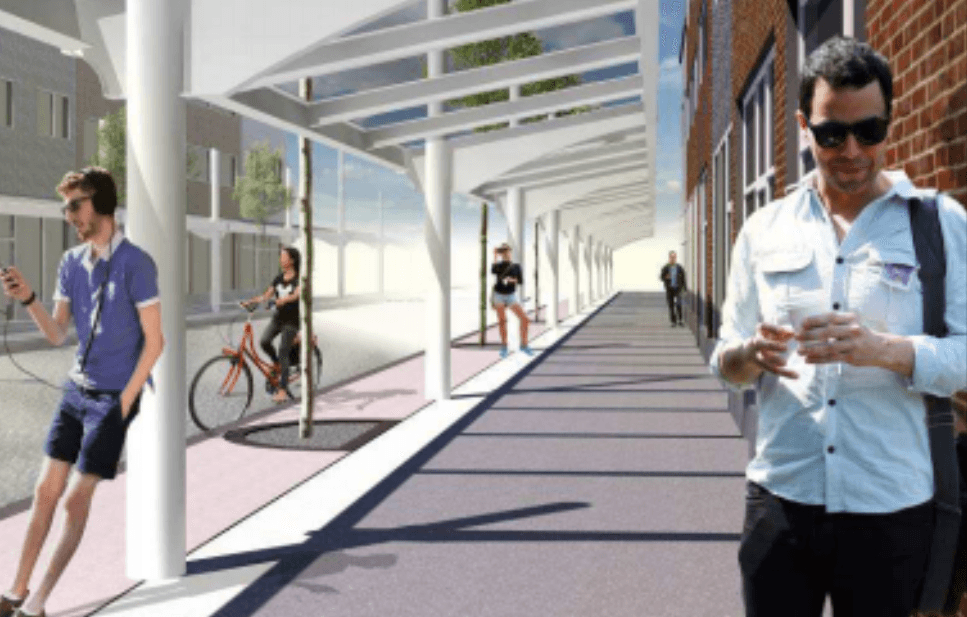 “I am pleased to announce that our administration has reviewed and enhanced the redevelopment concept of Saint-Hubert Street to provide all Montrealers, but especially residents of the neighborhood, with quality and an attractive living environment,” said Plante in a statement.

“We will take advantage of the need to rebuild the infrastructure to propel Plaza Saint-Hubert into the 21st century, with a modern marquee, more greenery, and wide sidewalks. The new layout will be friendly and inviting. It will allow us to revitalize this iconic shopping street and make it an attractive hub where the population will want to linger and enjoy the various shops, restaurants and bistros.”

The City has increased its investment into the project by $6 million. The project is expected to be complete by 2020.