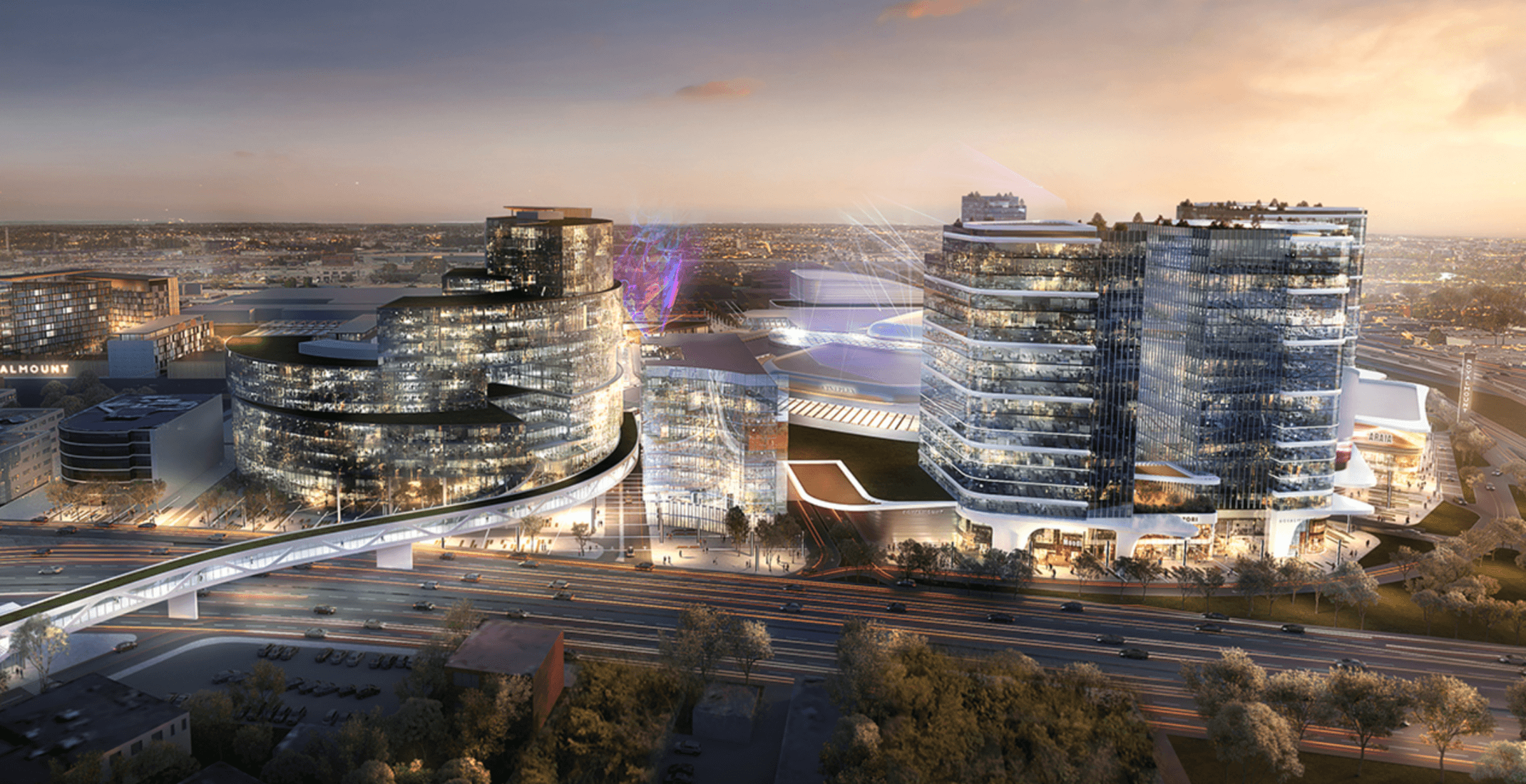 Montreal’s new mega-mall shopping centre will make traffic in a heavily-congested area even more hectic, according to the City of Montreal.

A study prepared by the city’s economic and urban development commissions claims the $1.7-billion project will have a “major impact” on the site’s surrounding traffic areas when the Royalmount mall opens in 2022.

Located at the centre of the island in the Town of Mount Royal, near the intersection of Highways 15 and 40, Montreal’s new Midtown mall will compliment and connect other iconic city boroughs such as the Mile End and Le Plateau.

The report concludes that between 5 pm and 7 pm on weekdays, the following traffic areas could be most affected, by 10 to 30 minutes:

The site’s promoter, Carbonleo, has since retorted, claiming that the project would only add two minutes of travel time. 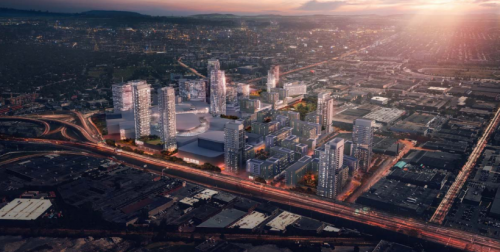 According to the report, on average, 360,000 vehicles travel through or nearby the Decarie Expressway every weekday. An estimated 70,000 additional vehicles will travel to and from the 2.5 million-sq-ft multi-purpose venue.

The 10 proposed traffic measures that have been put in place include reprogramming street lights, widening the roads and building a pedestrian bridge that would link the mall to De la Savane Metro station.

Royalmount is set to for Montreal’s new “mid-town,” The site will feature restaurants, entertainment venue, an aquarium, a water park, office space, a hotel, hundreds of stores and 8,000 parking spots.

The mega project is expected to generate $25 million in taxes annually for both Montreal and TMR.

Since highways and roads are under provincial jurisdiction, the committee in charge of planning the city’s transport, claims there’s little they can do to halt the potential traffic.

Montreal will host public consultations on the massive project which includes a proposal to build residences. The first public session is set for Tuesday, November 27 at 7 pm at Montreal’s city hall.