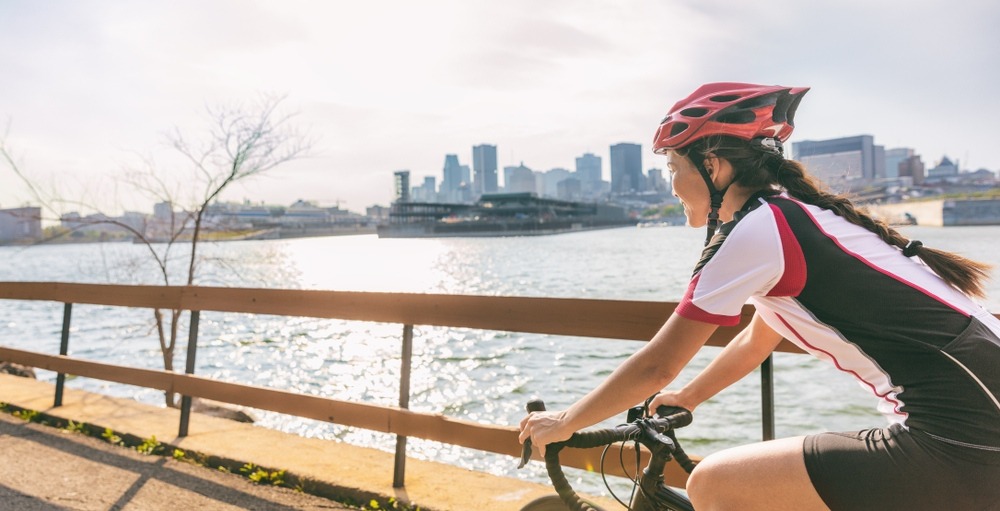 Montreal is on the  map when it comes to the most bike-friendly cities around the world.

According to the Copenhagenize Index, a ranking that calls itself “the most comprehensive and holistic ranking of bicycle-friendly cities on planet earth,” Montreal is the 18th best biking city in the world.

The Copenhagen-based firm has put together the study every two since 2011, making this “bikability” ranking the fifth edition. 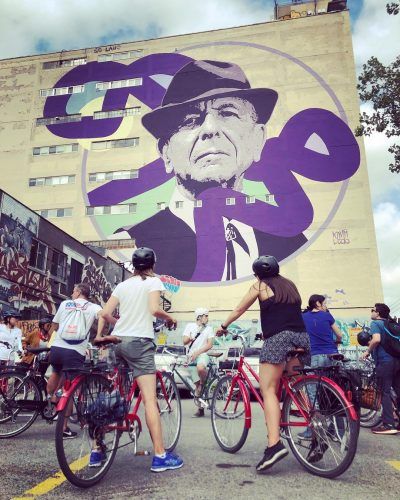 “This year’s effort was made possible through months of intensive teamwork, research and outreach. Creating an inventory of urban cycling in all corners of the world is no small feat,” reads the Copenhagenize Index website. “And this year we are as excited as ever to share the most fascinating cycling stories from across the globe.”

This year’s index studied over 110 bike-cities from around the world, through a combination of infrastructures, ambition, culture, streetscapes, bike-sharing systems, policy, and car traffic, all of which were catalogued and coded, painting a holistic picture of bicycle-friendliness across the globe.

Producing the index is a “deeply involved” collaborative team who split up between Copenhagen, France, Barcelona, and Montreal to put the worldwide list together.

According to the website, “over 600 cities with over 600,000 inhabitants (as well as National Capitals) from all corners of the world are logged into our database.”

The ranking is then whittled down to the top 20. Copenhagen, Amsterdam, and Utrecht realigned 2017’s top 3 (noted in parenthesis) and Montreal jumped up two spots from its previous ranking of 20th, tying Canada’s only other representative, Vancouver. 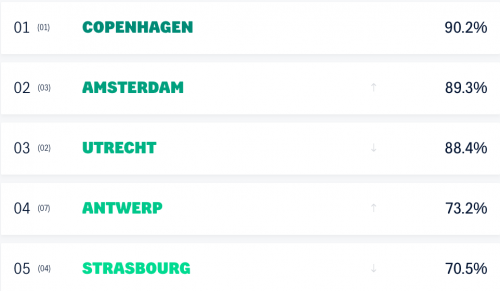 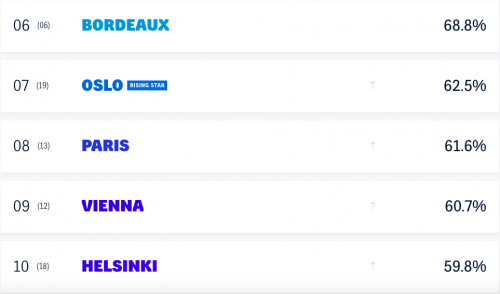 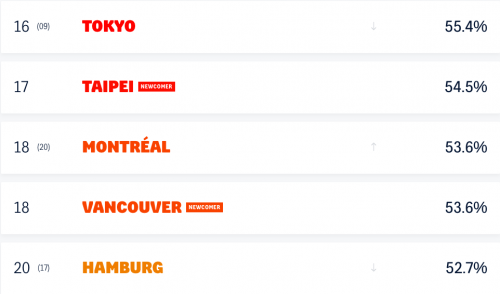 The complete methodology, past rankings, and FAQs can be found on the Copenhagenize Index website.