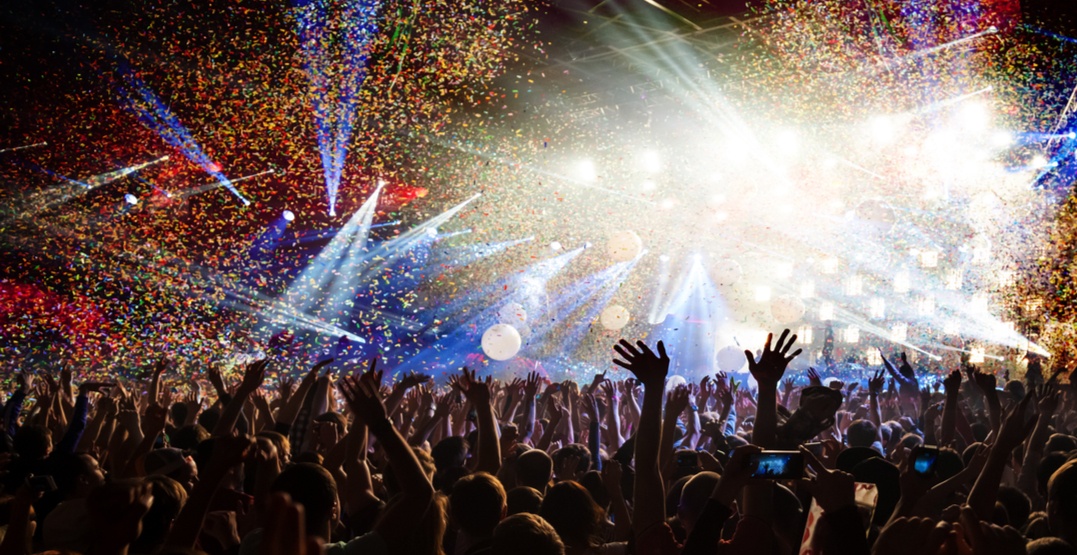 From massive shows at the Bell Centre to more intimate performances, here are some of the hottest Montreal concerts this month.

Tricky, whose real name is Adrian Nicholas Matthews Thaws, will be stopping in Montreal this month to perform tracks from his 13th album ununiform. He will be performing at the Theatre Fairmount alongside In The Valley Below.

Things are going to be heating up at Bell Centre this Thanksgiving Monday, as the ever-so-talented Enrique Iglesias will be stopping by with Pitbull and CNCO. Get ready for an evening of chart-topping hits and plenty of dancing.

Formed in 2008 in El Paso, Cigarettes After Sex is an ambient pop band scheduled to perform a sold-out show at Montreal’s Theatre Fairmount this month. Head down and enjoy an evening of their moody and wistful sounds.

Relive the days of your teenage angst as you rock out to rock band Paramore at Theatre St-Denis this month. Aside from singing their chart-topping hits “Misery Business” and “Still Into You”, the band will also be playing their newly released tracks including “Hard Times”.

French rock band Phoenix will feel right at home this month when they pay Montreal a visit. Expect to hear plenty of funk guitars, dreamy synth-pop beats and plenty of tracks from the band’s new album Ti Amo.

The one and only Deadmau5 will be bringing his Lots of Shows in a Row: Pt. 2 tour to the Bell Centre this October. He released his eighth studio album, W:/2016ALBUM/ in 2016 that features the singles “Let It Go” and “Snowcone”.

Toronto punk rock duo Death from Above is on the road this month, to promote their recently released their third album Outrage Is Now! Aside from playing their new tracks, you can expect to hear the duo’s classic hits including “Black History Month” and “Trainwreck 1979”  You can catch the boys performing at the Corona Theatre.

Australian born singer-songwriter Vance Joy will be back in Montreal later this month to perform his ridiculously catchy tracks “Riptide” and “Mess is Mine”. The live performance will be sure to feature Vance Joy’s new single, “Lay it on Me,” which was released earlier this year.

American rock band Imagine Dragons will be headlining the Bell Centre this month as part of their Evolve world tour. Get ready to rock out to their popular hits Radioactive, Thunder, and Believer.

The ever so popular Alt-J will be performing at Place Bell in Laval this fall following the release of their third album, Relaxer.