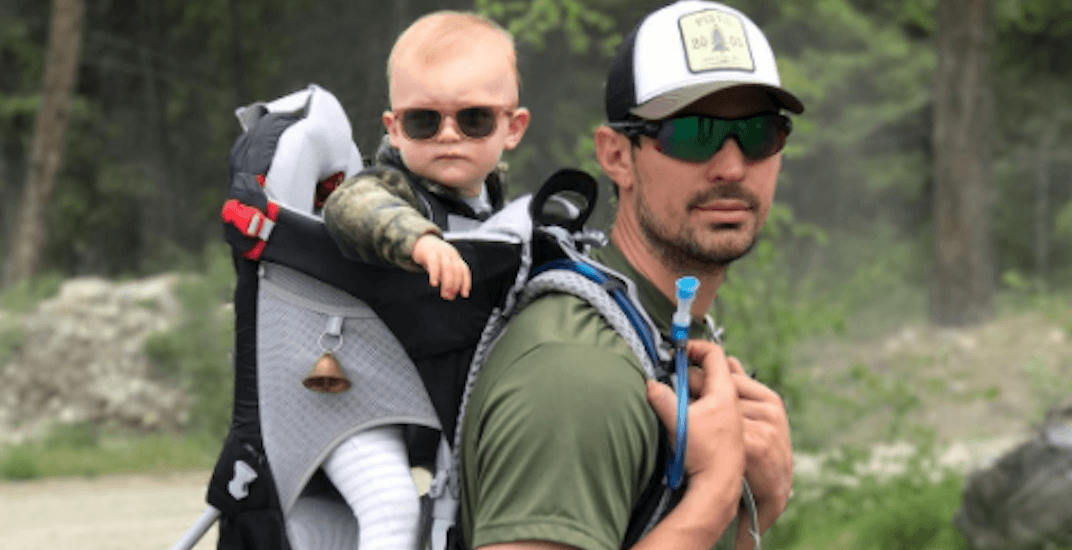 Have you ever wondered what Carey Price does when he isn’t holding down the fort for the Montreal Canadiens?

Maybe you want to know what Alex Galchenyuk is having for dinner or what kind of offseason training Brendan Gallagher does?

The answers to those questions and more can be found on Instagram, and we’ve got you covered with a full list of all the Habs players you can follow on the photo sharing site.

Home for the week

Being a world-class goaltender and making jaw-dropping saves every night can take a lot out of you. That’s why you’ll see Carey Price relaxing in his hometown of Anahim Lake, BC during the offseason.

The guy who looks to be the Habs new first line centre, Jonathan Drouin is a must-follow for any Habs fan. Entering his first season in Montreal, the Quebec native seems as determined as ever to make a mark on his new team.

Be yourself…. everyone else is taken @natebeaulieu

Brendan Gallagher’s Instagram is a mix of hockey and goofy photos. You can see the sillier side of Gallagher coming out, but he can always flip the switch and be focused on his career.

Alex Galchenyuk stays very active on Instagram with over 300 posts. He often showcases his fitness, style, and… whatever this is.

Paul Byron’s Instagram has just about everything you could ask for. Hockey, cars, family photos, and of course, Tony Hawk.

Thomas Plekanec just got Instagram in August, and through eight posts he seems like a worthwhile and underrated follow (only 170 followers right now). One of his recent posts features some behind-the-scenes looks at a Habs photoshoot.

Andrew Shaw is the most active of all Habs on Instagram with over 518 posts and 242k followers. His posts often consist of dogs and group pictures, although his wedding took up much of his time and IG this summer.

Speaking of weddings, Philip Danault has one coming up in 2018. When he’s off the ice, Danault and his fiancé seem to be joined at the hip. His Instagram is filled with photos of the pair on adventures or just having a good time.

A guy who always has a smile on his face, it’s hard not to smile back looking at Artturi Lehkonen’s Instagram posts. He seems to be living his life to the fullest.

Twenty-two-year-old Jacob De La Rose looks as though he’ll be making the Habs this season. He stays active on Instagram with a variety of posts, so toss him a follow. Especially if you need to brush up on your Swedish.

Nikita Scherback will likely play most of his season in the AHL, but many fans should still be interested in tracking the 21-year-old prospect off the ice.

Brandon Davidson is just about to enter his first full season with the Canadiens after arriving via trade last deadline. He enjoys his time off, but the 26-year-old is a true student of the game, as evidenced by his most recent Instagram photo.

The common theme on Jamie Benn’s page is easily his dog, Juice, Unfortunately, he had to leave him behind this season due to Montreal’s BSL laws. Sad, but give him a follow because they’ll eventually be reunited, and it will feel so good.