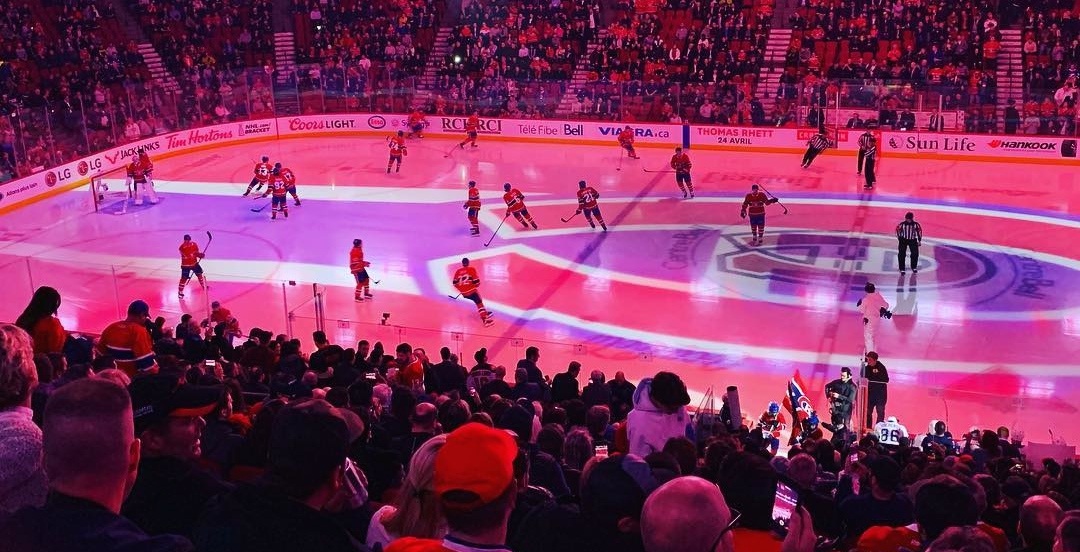 Bad news: There’s only officially one week left of summer. Good news: Hockey is back.

So, we’ll toss this one up as a draw.

The Montreal Canadiens kick off the preseason tonight as they welcome the (PK Subban-less) New Jersey Devils to the Bell Centre for the Habs’ first televised action of the new season.

Tonight’s lineup, which features the likes of Carey Price, Shea Weber, Max Domi, and Jonathan Drouin, will air at 7 pm on both RDS and TSN2.

Along with Primeau, tonight’s lineup will feature two other of the Habs’ top five prospects, according to NHL.com, as forward Nick Suzuki, acquired in the Max Pacioretty trade, will suit up as will the 56th overall pick in the 2017 draft, defenceman Josh Brook.

Here are the lineups for tonight’s game between the Canadiens and the Devils at the Bell Centre.#GoHabsGo pic.twitter.com/ijDC11iMvG

The Habs have an off day on Tuesday before hosting the Florida Panthers for another exhibition game at the K.C. Irving Regional Center in New Brunswick on Wednesday.

The Canadiens kick off their 2019-20 NHL season on Thursday, October 3, against the Carolina Hurricanes and stick on the road for three games before their home opener on October 10 against the Detroit Red Wings.