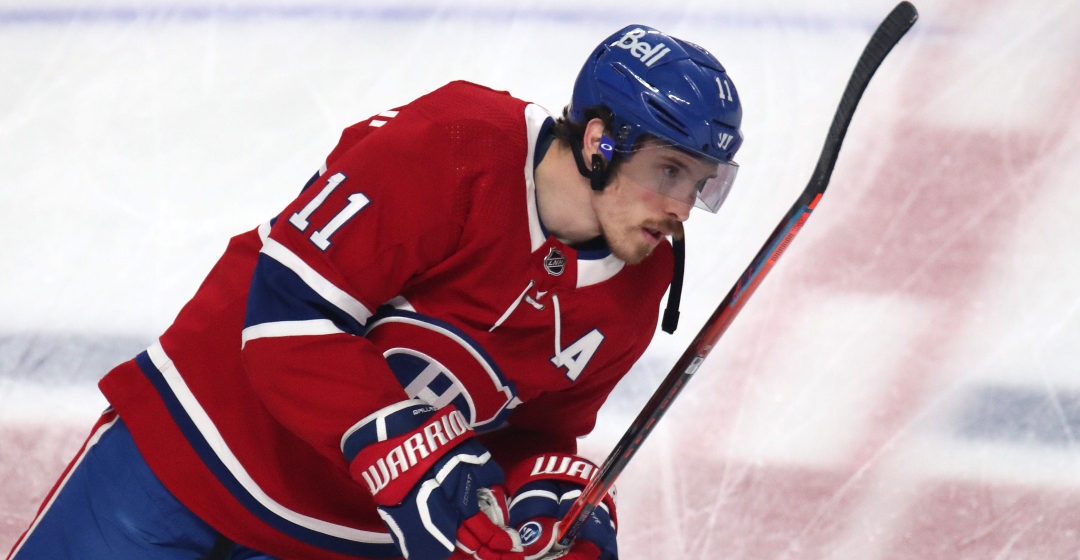 With the first half of the Montreal Canadiens’ worst season in decades already in the rearview mirror, many fans are looking to the upcoming March 21 NHL trade deadline to spark some much-needed hope for the future.

Montreal, who sits at the bottom of the league, will undoubtedly be sellers. And the opportunity to shed some heavy contracts in exchange for draft picks and prospects is not something new management will want to pass up.

Here are seven players the Canadiens might be able to deal at the deadline. 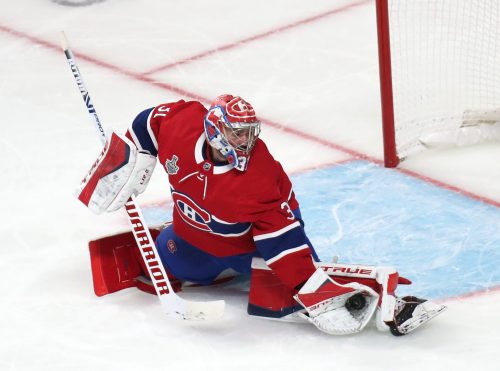 Do the Habs deal their franchise player, and future Hall-of-Famer, at the deadline before he even plays a game this season? Probably not.

But the fact remains that many teams hoping to make a deep playoff run could use a stud like Price between the pipes, especially if they don’t have a solid starter to depend on.

The goalie’s no-trade clause would have to be waived if Montreal moves him. The Canadiens would almost certainly have to retain some of his $10.5 million annual salary. 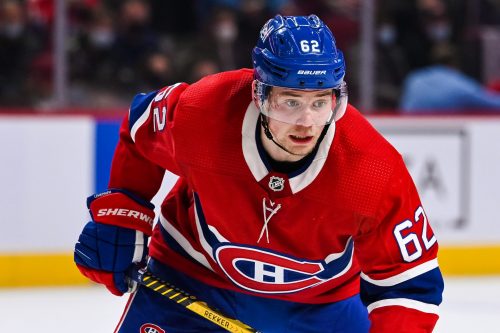 As a bottom-six forward, Lehkonen’s offence is usually underwhelming. This year, the 26-year-old has four goals and 11 points over a 31 game span. While his production has not been anything to write home about, his metrics look fantastic.

Teams looking to strengthen their third and fourth lines for the playoffs might be willing to pay big for Lehkonen, who has also proven to be poised in the postseason. 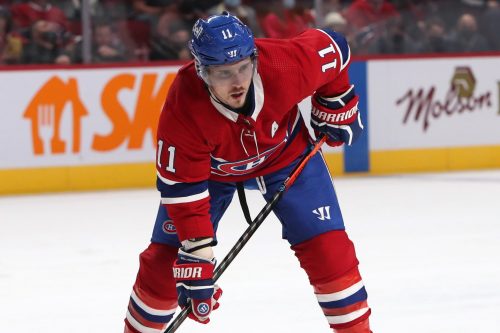 Losing the heart and soul of this team would be a major loss for fans and teammates alike. Nonetheless, Montreal will look to shed a lot of salary cap weight in the coming months, and Gallagher’s 2022-2023 cap hit of $6.5 million will not be an easy pill to swallow.

While his scoring touch has decreased in recent years, he can bring a ton of energy and tenacity wherever he goes. 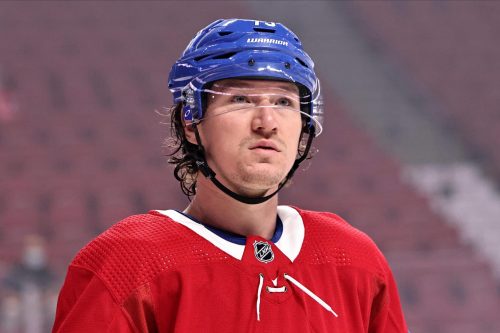 The 29-year-old sniper is a perfect fit for any top-six in the league. And if Montreal is going to part ways with him, now is the time.

Don’t be surprised if teams are willing to pay top dollar for Toffoli. 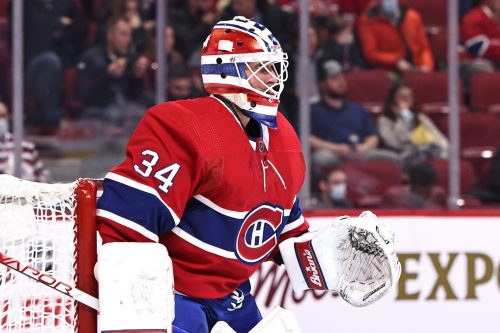 With the Canadiens out of the playoff picture, they will likely not hold on to a 15 million dollar goalie tandem of Price and Allen.

And unlike Price, Allen does not have a no-trade clause, which makes him easier to move.

Any team looking for a more reliable backup will surely express interest in the 31-year-old Stanley Cup champion. Montreal can probably obtain a first-round pick in exchange for him 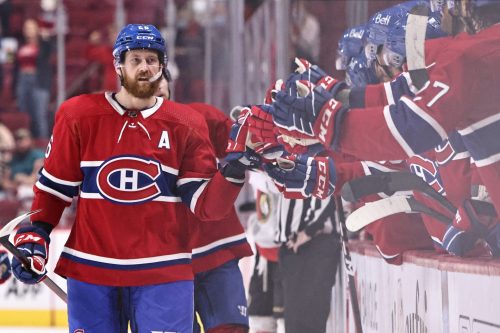 While Petry has been looking like a shell of his former self this season, the 34-year-old’s market value may still be riding on the highs of last season, when the defenceman scored 42 points over a 55-game span.

Teams looking for a puck-moving defenseman who can play heavy minutes will likely take a gamble on Petry.

It is highly likely that Montreal moves Ben Chiarot at the deadline. Montreal’s rumoured asking price for the 30-year-old defenceman is a first-round draft pick. And with so much interest in the player, they will likely receive multiple offers that meet or exceed their asking price if a bidding war breaks out.