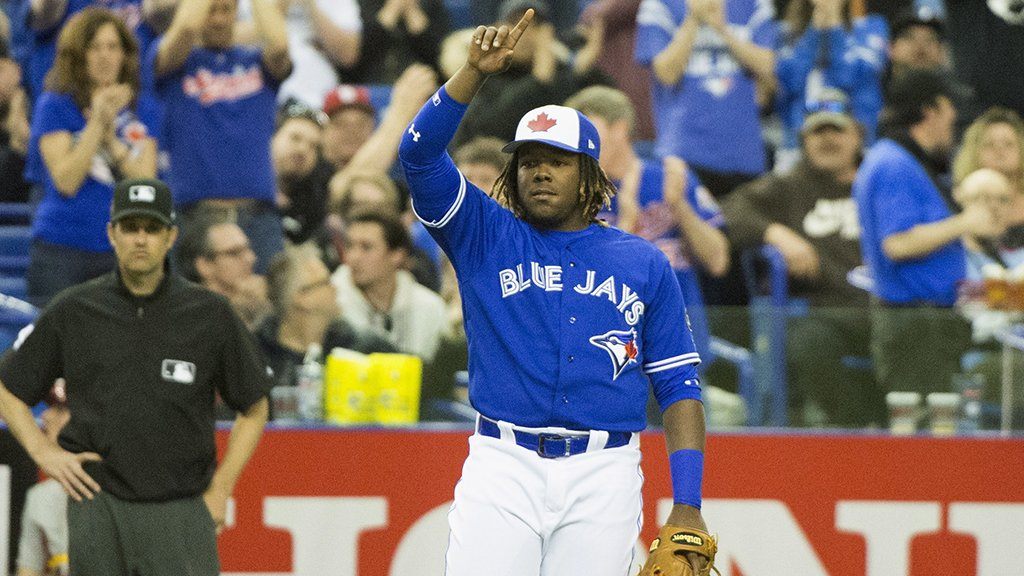 The Major League Baseball Spring Training schedule for 2020 has been released and the Blue Jays aren’t inked in for their annual tune-up exhibition game in Montreal.

The Jays’ 31-game spring schedule was unveiled on Monday (along with the rest of the league) but the March 23 and 24 dates, which have been played in Montreal since 2013, don’t include a stop in La belle province.

However, since the six-year exhibition contract between the Jays and Evenko expired in 2019, the Blue Jays have said to be open to exploring more exhibition games in Montreal. 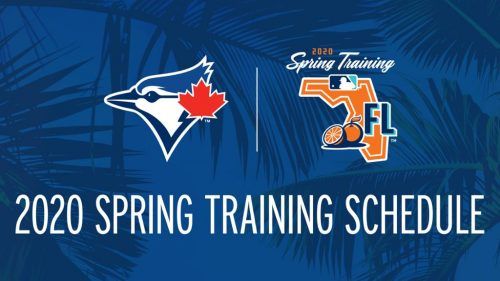 Since 2014, the Jays have been using the “Big O” as a final tune-up before the regular season to a packed stadium of hungry Montreal baseball fans.

This past March, the Blue Jays hosted the Milwaukee Brewers at the Olympic Stadium for a two-game set. 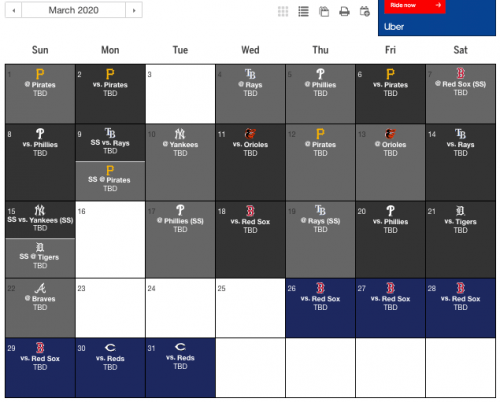 According to the Montreal Baseball Project, in the 11 games over six years that the Jays have played in Montreal, 469,832 spectators have returned to the “Big O,” averaging 42,712 fans per game.