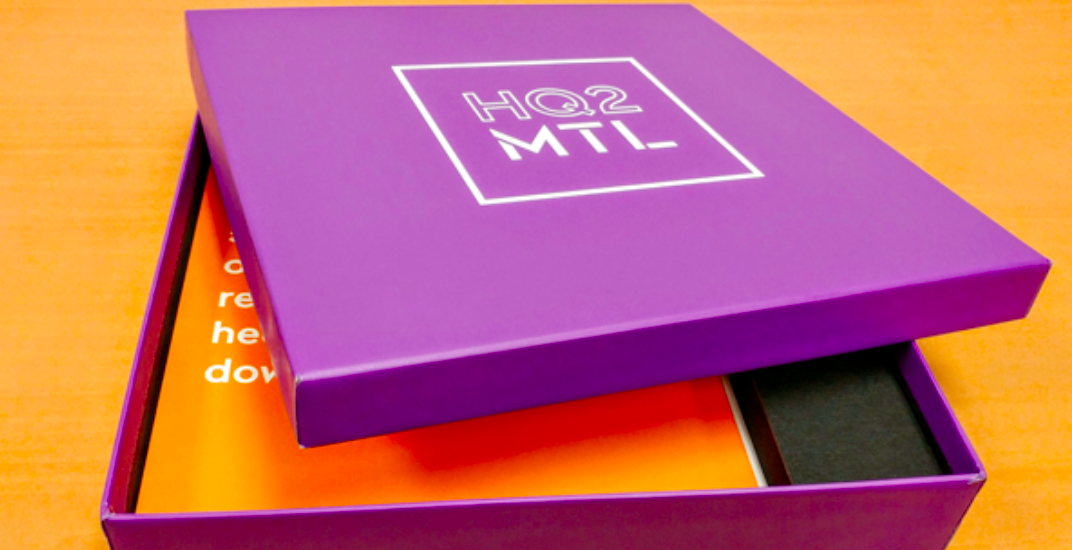 Hubert Bolduc, President and CEO of Montréal International, personally delivered the bid to Amazon headquarters in Seattle on Thursday.

Amazon is promising the winning city 50,000 jobs and a $5-billion US investment. The company put out a call for bids in early September.

The whole team stepped up its efforts in the past few weeks to highlight all the know-how and creativity Greater Montréal has to offer. The city is one of the most tech-forward in the world and that is attractive to Amazon, one of the most innovative companies in the 21st century,” said Bolduc in a release.

The Montreal bid highlights the following aspects of the city:

However, Montreal isn’t the only Canadian city to submit a bid. There is some stiff competition as Calgary, Vancouver and Toronto are also vying to host HQ2.

Amazon will announce the winning city next year.