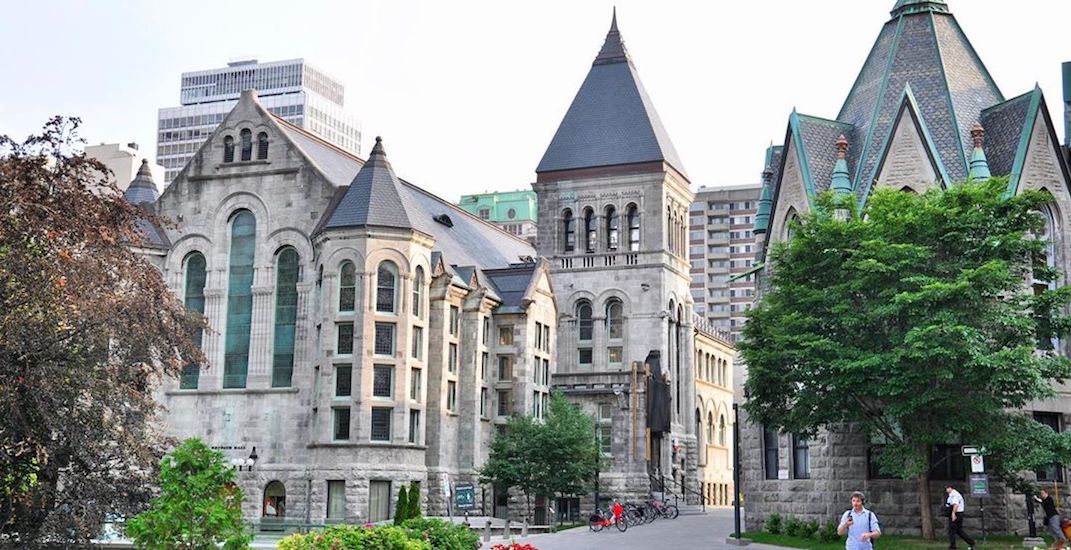 To make things easier, QS has just released its list of the top student cities, and Montreal placed in the top ten, worldwide, taking home the sixth overall spot.

Montreal scored a total of 459 points. Here’s the breakdown: