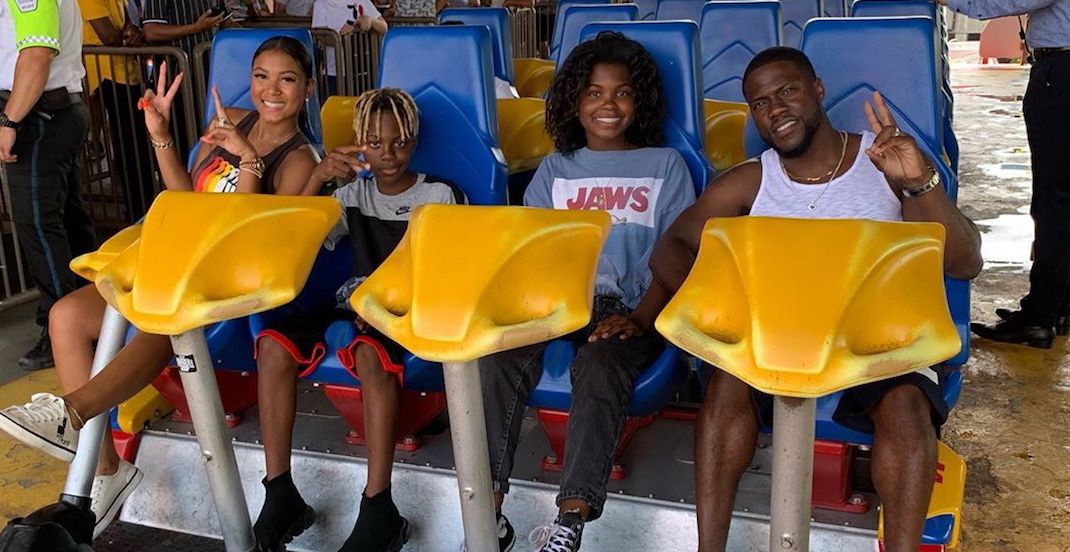 Fresh off of his Just For Laughs one-on-one show, Kevin Hart shared a couple of pictures of himself and his family enjoying La Ronde.

Simply captioned #Harts, the 40-year-old comedian shared two pictures of his wife Eniko Parrish and kids Hendrix, Heaven, and Kenzo Kash Hart strolling through the park and riding The Goliath. 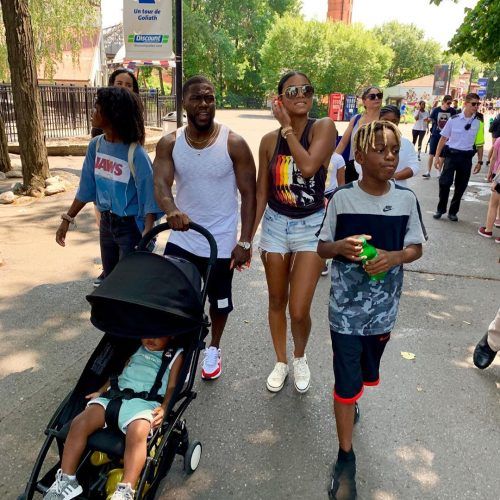 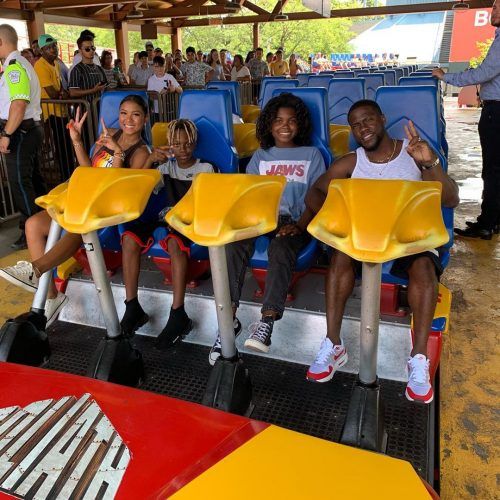 Judging by the photo, it seems like the Harts had front-row seats and enjoyed a private ride on the 170-foot-drop roller coaster.

The funnyman previously shared another very Montreal-esque photo on Saturday night. Before receiving his Just For Laughs Generation Award, Hart posted a picture of himself stylishly posing in front of the city’s iconic orange cones and detour signs. 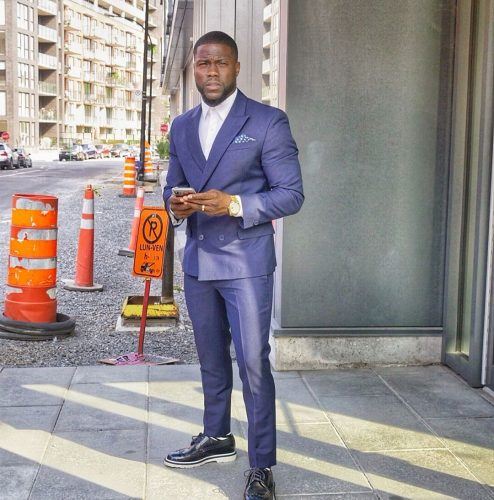